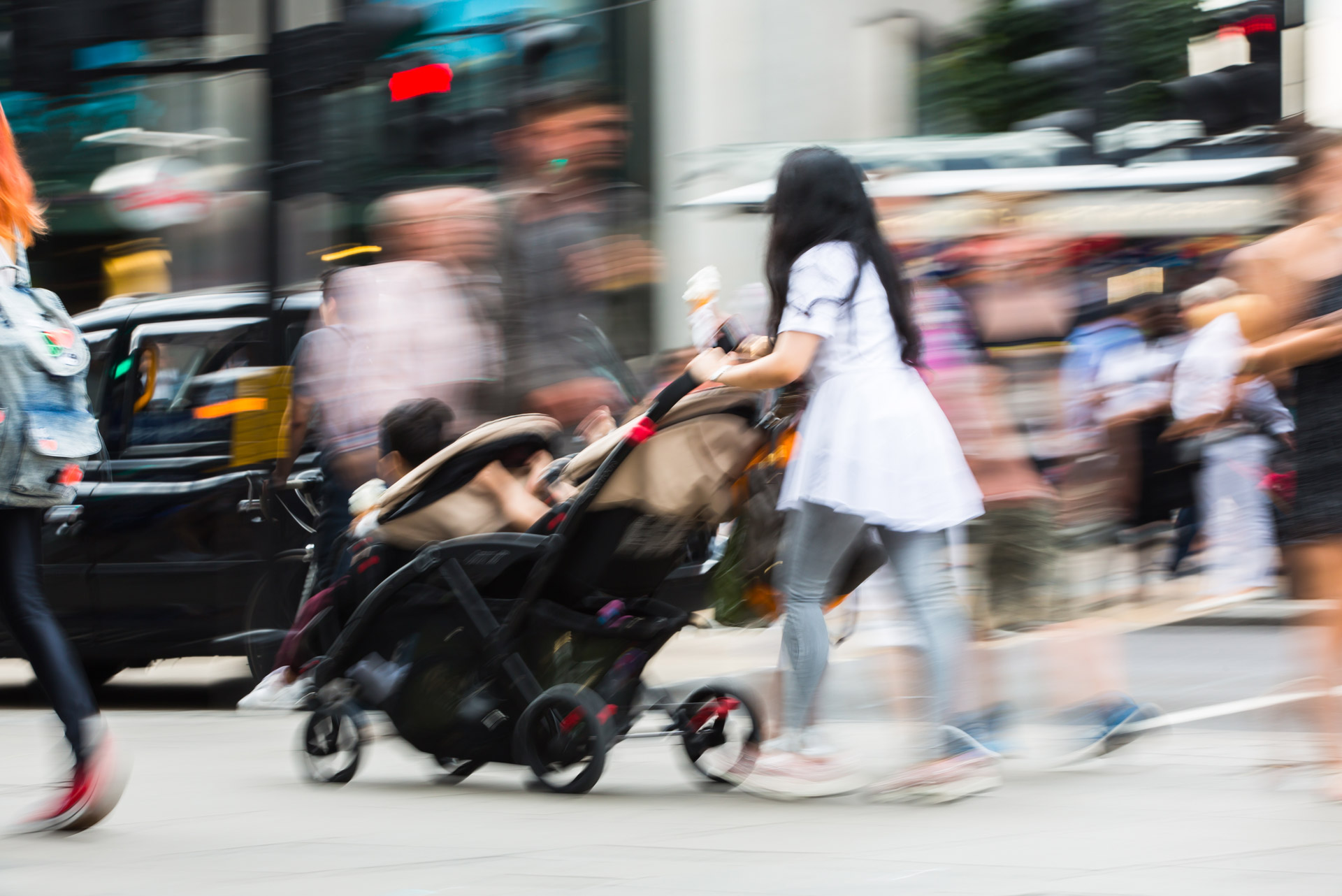 Nine-year-old Ella Kissi-Debrah died in Lewisham, a borough of London, in the winter of 2013. Her mother fought for seven years to learn what had happened and in 2020 a coroner concluded that Ella – who lived close to a major road – had been killed by an asthma attack resulting from a spike in air pollution. It was the first time that the UK had officially recorded air pollution as a cause of death (Laville, 2020).

Recent research shows that 25% of UK pupils attend schools where air pollution is over the World Health Organization’s limit, and the problem is most severe in London (Earthsense, 2021; Global Action Plan, 2021). But within a city, there is often a significant difference in pollution levels from one street to the next.

In November 2020, I carried out research on air quality and health in my borough, Lewisham. It is the seventh most deprived of London’s 32 boroughs, according to the UK government’s latest Indices of Deprivation report, which looks at factors such as income, education, health and crime (Lewisham Council, 2019). 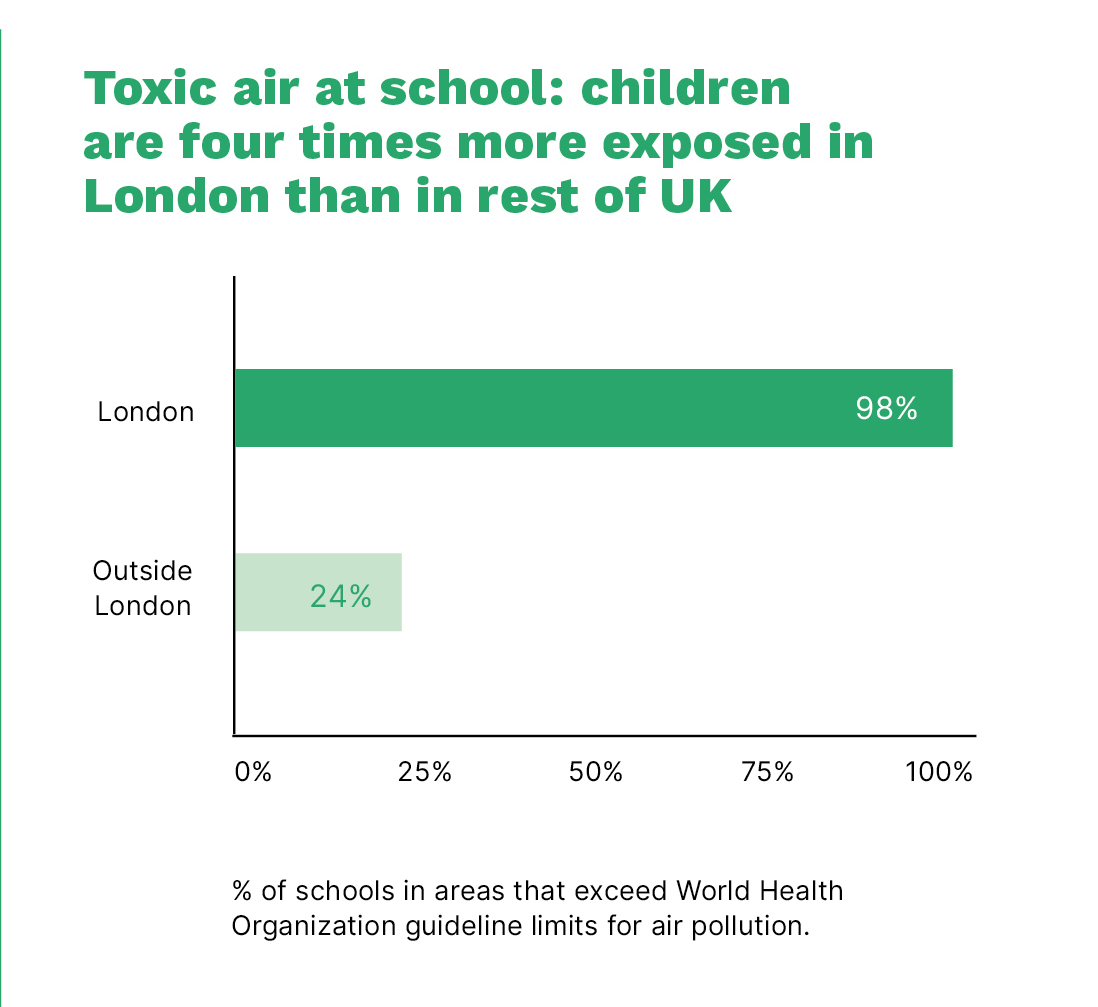 Centric Lab, a public health research organisation in London, produces street-level maps of air pollution and other kinds of environmental stressors. As part of the research mentioned above, we overlaid these maps with other data showing levels of deprivation, numbers of residents aged 5 years and younger, and location of services. Overlaying information helped create a better understanding and enable a more nuanced evaluation of the neighbourhood in terms of urban health with a focus on young children. The maps revealed that a large number of early years providers and primary schools are in highly polluted areas, illustrating the unequal distribution of exposure to pollutants, a concept described by the Centric Lab as “biological inequality”.

Separate research conducted by the Environmental Defense Fund and published in 2021 reaches a similar conclusion. It demonstrates that air pollution is significantly higher at schools in more deprived communities of London, and schools with higher intakes of black, Asian and minority ethnic children (Slater, 2021).

Our research shows how important it is to improve understanding of the experiences and behaviour of babies and young children in their neighbourhoods, and where they are located in relation to pollution, in order to be able to better address this issue at a policy level.

In addition to monitoring a group of caregivers’ movements to determine their level of exposure to air pollutants during a day, we conducted a survey of parents and carers in Lewisham to find out how much they know about the danger that air pollution poses to their individual health and the health of their babies and toddlers. We found a high level of awareness. Respondents could accurately identify areas where pollution was high and were willing to change their behaviours – for example, by adding time to their daily walking routines so that they could use routes where the air was cleaner.

Our research specifically suggests the following:

• Local areas need hyper-local data to come up with targeted solutions. Exposure to air pollution differs markedly from street to street. Targeting interventions where they can make the most difference requires hyper-local data, combining demographics with metrics on health, pollutants and vulnerability.

• Residents will respond to information to minimise their risk. People are aware of the danger that air pollution poses to their health, and are willing to adapt and lengthen their journeys to experience less pollution. Making hyper-local data publicly available – with strong engagement to ensure the information reaches those who are most vulnerable – will help to inform individual decisions.

• Urban planners need specific understanding of how young children and caregivers move around a neighbourhood. The youngest children are at the most extreme risk from air pollution, and – with their caregivers – they use a range of neighbourhood services and amenities frequently and unpredictably. Local-level policy needs to be informed by more in-depth research into where, how and when these groups move around an area.

• Air quality improvements should be combined with broader policy on early childhood. There are ongoing efforts across London and the wider UK to improve both child-friendly urban planning and air quality, but these agendas are often not sufficiently aligned. Local areas can and should devise strategies that combine hyper- local solutions to air pollution with the provision of space for young children to play, connect to nature and interact with others.

Raising awareness on the health impacts of air pollution does lead to tangible political action. The Mayor of London has committed to extending the ULEZ (Ultra Low Emission Zone) from October 2021. Another significant legislative change in the UK is the amendment to the Environment Bill to adopt the World Health Organization’s guideline limits for air pollution – creating more pressure on the UK government to set a more ambitious air quality target.

No child in 2021 should die from asthma. Urgent action is required at the municipal and government levels to prevent further deaths being caused by air pollution. 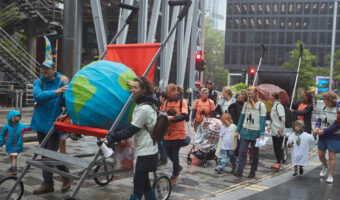 How I became a mother activist