Under-4s are especially vulnerable to dehydration and heat stroke 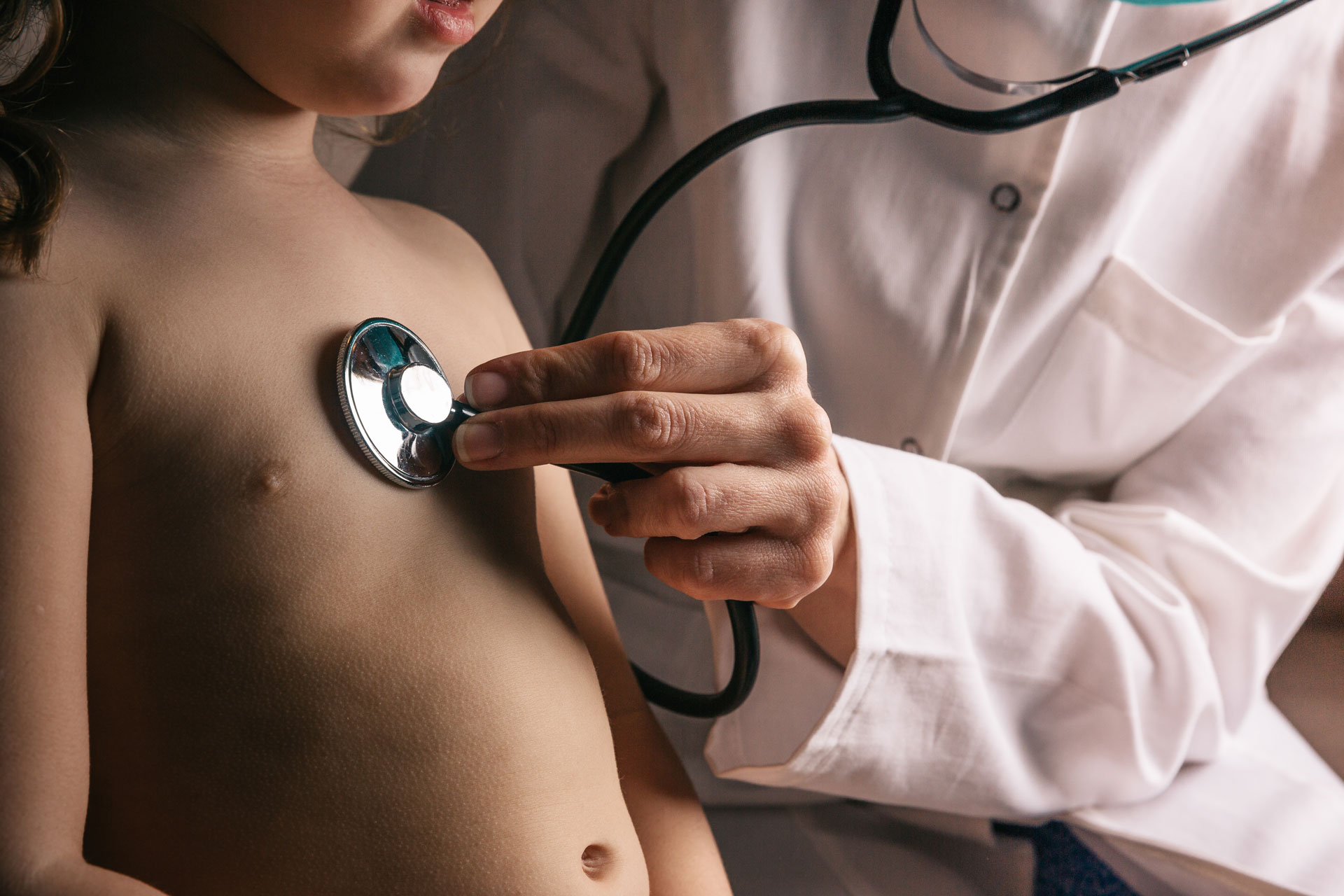 Early in his career, the academic Vivek Shandas worked at a summer camp in Oregon. The experience of watching children play outdoors in the heat, for long periods, gave him a first-hand view of a problem that increasingly concerns him and other climate experts: the impact of extreme heat on young children.

“You’d get a large number of kids running around, and you’d become aware that some of them are very sensitive to the heat, they hit a threshold of illness a lot quicker than adults,” said Shandas, a climate adaptation professor at Portland State University. “There’s this idea that kids are so resilient, they can bounce back from anything. But with heat it’s not quite that simple – the body can cross limits and suddenly the child is at risk of organ failure.”

The risks faced by very young children, those aged 4 and under, are the most acute of all, according to the US Centers for Disease Control and Prevention. These children are often far more active than adults and they heat up more quickly. They also don’t sweat as much, which makes it much harder for their bodies to cool down. Dehydration is another potentially fatal risk during extreme heat, especially for babies and young children, according to UNICEF (2015).

Young children’s developing organs are vulnerable to heat stroke once their body temperature goes beyond what the child’s system can regulate – about 107 ºF (41.6 ºC), according to Shandas. The child may become dizzy, nauseated or begin vomiting. Their skin can become cold and clammy, and muscle cramps can take hold. In extreme cases, organs – such as kidneys – can fail, causing death. “This is why babies and other small children should never be left in cars in the heat,” points out Dr Claire McCarthy, a paediatrician at Boston Children’s Hospital.

More and more children are at risk of their physiological limits being breached. According to a recent UNICEF report, an estimated 820 million children – over one-third of children globally – are already exposed to heatwaves (UNICEF, 2021).
Children’s vulnerability can increase by fluid loss through the use of certain medications, or conditions such as diarrhoea. Other risks include caregivers dressing children too warmly for the ambient temperature, and poor ventilation, since many buildings are ill equipped to deal with high temperatures, especially in poorer countries or places traditionally unused to extreme heat.

“I do get concerned about internal impacts not fully visible on the outside,” said Shandas. “Young kids really do need an adult nearby reminding them to drink some water, to get in the shade for a bit and to have a rest.”

Other effects of heat aren’t immediately apparent. According to the UNICEF report, children in South-East Asia exposed to above-average temperatures in their early years typically go on to attend fewer years of schooling than they would have otherwise.

Separate research in the USA found that heat compounds existing inequalities. A study in 2021 found that black students are much more likely than white students to experience a drop in academic performance when temperatures rise above 80 ºF (27 ºC). This is in part because black households are less than half as likely as white households to have central air conditioning (Park et al., 2021).

Scorching heat can also heighten the impact of air pollution on young children. It causes fumes emitted by cars, trucks and industrial facilities to form ozone, a ground-level pollutant that – when inhaled – can inflame the cells that line the upper airways and lungs. This cocktail of heat and air pollution can cause respiratory problems in healthy adults. Young children are at even higher risk because their lungs are still developing.

The dangers from heat begin even prior to birth. Much is still unknown about the exact mechanism through which extreme heat affects expectant mothers. But a growing body of research links heat exposure in the first trimester, when major organs form in the foetus, with certain birth defects.

‘The dangers from heat begin even prior to birth.’

Studies also link heat exposure in the second or third trimester – a time of rapid growth for the foetus – to early birth or stillbirth. For example, one study (Sun et al., 2019) estimates that the risk of pre-term birth increased by 2.5% in the four days following a day with extreme heat. Extrapolated, this means that there would be 150 excess premature births for every one million deliveries. Separate research in 2015 across 19 African countries found that average birthweights were 0.9 g lower with each additional day that a pregnant woman experienced an average air temperature over 100 ºF (38 ºC) (Grace et al., 2015).

And, as Bruce Bekkar and Nathaniel DeNicola explain in this edition of Early Childhood Matters, their review last year of 68 studies found a strong link between heat, air pollution and adverse pregnancy outcomes, especially in women with certain pre-existing conditions such as asthma.

Deadly heatwaves are increasing due to the climate crisis. Scientists have warned that certain parts of the world – such as the tropics and the Middle East – could experience levels of heat and humidity that exceed the limits of human endurance (Frangoul, 2016; Milman, 2021). Meanwhile, countries with historically cooler climates will have to get used to once unheard-of temperatures, such as the recent heatwaves in parts of Europe and north-west USA.

“We are going to see more places impacted by heat, which will really affect the ability of people to find cooling resources. It will strain governments to provide that,” said Shandas.

‘Parents may not be asking about heat policies much now, but increasingly that will be the question many of us will be thinking about.’

He adds that while attention is often focused on older people, children should be equally top of mind. “You see a parabolic curve where people aged from around 20 to 60 are able to cope pretty well with heat, but those age 75-plus struggle. And children, especially if they have a health condition or no cooling facilities, are on that same tier of risk.”

“Heat mitigation policies will be needed for properties and schools and summer camps and anywhere else children are. Parents may not be asking about heat policies much now, but increasingly that will be the question many of us will be thinking about.”