Governments of the world must prioritise children, amid climate change 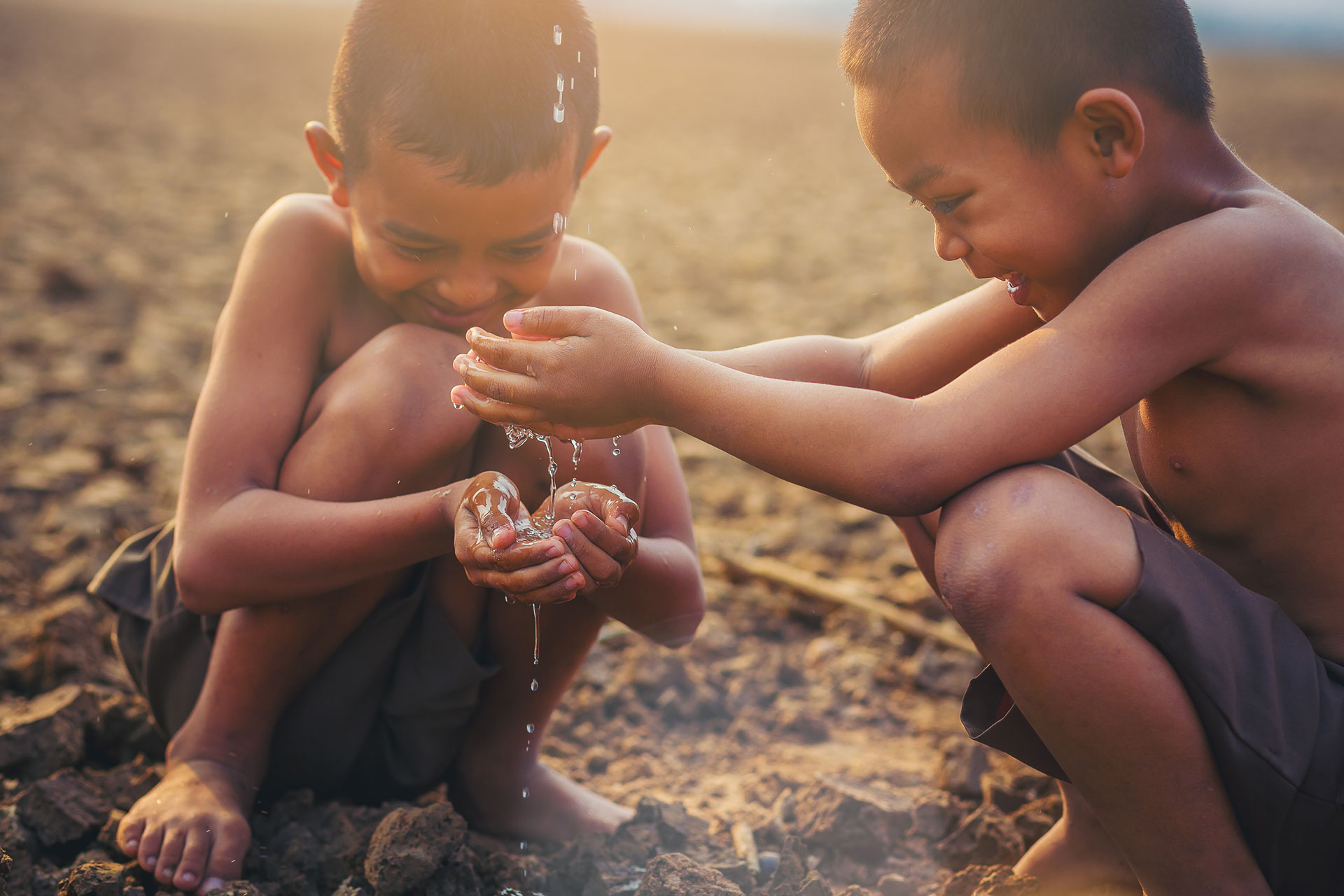 In February 2020, the WHO–UNICEF–Lancet Commission, which I was honoured to co-chair, recommended that children should be positioned at the very centre of the Sustainable Development Goals (SDGs). It noted that climate change poses a specific threat to children and that states must recognise and respond to this, now and in the future. The Commission urged governments to create one overarching department or a similar high-level mechanism to coordinate work for children, drive forward child-friendly policies, and assess the effect of all policies on children (Clark et al., 2020).

We made this urgent recommendation because of the many ways in which climate change negatively impacts children, and especially young children. It puts gains made in the health and wellbeing of children around the world, over many decades, at risk of being reversed.

One crucial impact is on children’s health. It is estimated that 88% of the global burden of disease attributable to climate change occurs in children younger than 5 years old, in both industrialised and developing countries (Zhang et al., 2007; UNICEF, 2021).

Climate change is also impacting child malnutrition. Undernourishment rates have risen significantly since 2015, in part due to extreme weather events (Niles et al., 2021). In 2019, 34 million people suffered weather-driven acute food insecurity, a 17% increase on 2018 (Food Security Information Network, 2020). While childhood malnutrition has decreased over the past several decades globally, one in three children in low- and middle-income countries still suffers from it, many of them under the age of 5 (UNICEF, 2019).

Malnutrition is of course linked to poverty. According to the World Bank, if the impact of climate change is not addressed, between 32 million and 132 million more people could be pushed into extreme poverty by 2030 (Jafino et al., 2020).

Children are also being displaced by climate change. More than half a billion live in high flood occurrence zones, and 160 million live in high drought severity zones (International Federation of Red Cross and Red Crescent Societies, 2020). A study conducted in Somaliland revealed that 450,000 of Somaliland’s estimated one million displaced persons are children who have mostly been forced out of their homes by drought (UNICEF Office of Research – Innocenti, 2019).

Their education is disrupted

As a result of displacement, childrens’ education can be disrupted. Education (including early childhood education programmes) and access to essential services are particular problems for children who are displaced across borders.

Since cross-border displacement resulting from climate change or natural disaster is not legally recognised in the 1951 Convention relating to the Status of Refugees (UNHCR, n.d.), it is not yet regarded as a valid reason to apply for refugee status. Thus children displaced in the context of climate change and natural disasters are often worse off with respect to access to essential health and social services, compared to those officially recognised as refugees. And without legal protection or status, many are at risk of becoming separated from their parents, losing family members, and/or being forced into trafficking or early marriage, with profound psychological and social implications.

During the 2010–11 drought in the Horn of Africa, for example, there was a marked increase in the number of underage girls sold by desperate families into marriage in exchange for livestock (UNOCHA, 2017).

All of this occurs during early childhood, a key moment in children’s development. To reach their potential, children throughout their life course need the five interrelated components of nurturing care: good health, adequate nutrition, safety and security, responsive caregiving, and opportunities for early learning (World Health Organization et al., 2018). Yet, due to climate change and other factors, many children do not have access to these components.

Over the last three decades, there has been a dramatic increase in the number of children throughout the world who survive the first few months and years of life. Mortality in children under 5 has declined by almost 60% since 1990 (United Nations Inter-agency Group for Child Mortality Estimation, 2019). Many children, however, are not thriving in those crucial early years of childhood, nor at other important stages of their development through to adolescence.

The WHO–UNICEF–Lancet Commission found that no country, however poor or wealthy, provides conditions to support both a healthy life for children now, and a healthy environment for their future.

‘First, governments and policymakers must recognise the direct link between early childhood development and climate change.’

States must summon the political will to help children

Given the disproportionate challenges faced by children in fragile settings, including those caused by climate change, it will require huge political will to provide the five components of nurturing care.

First, governments and policymakers must recognise the direct link between early childhood development and climate change. We also desperately need more investment in evidence-based services that support caregivers and give young children, especially the most deprived, the best start.

In addition, we must integrate policies concerning early childhood development with those mitigating and adapting to climate change. That means we must adopt a child-in-all-policies approach, in order to drive equity-enhancing action that puts the most vulnerable among us – our children – at the centre of all our efforts.

Early childhood is not only a period of sensitivity to risk, but also a time when the benefits of early interventions are amplified and risks can be reduced. Effective interventions need to be integrated into existing systems in health, education, and social and child protection. Many measures are already well known, and some of the lowest-cost initiatives have immediate, long-term, and intergenerational benefits (Venton, 2011; Clark et al., 2020).

The lives of many millions of children are already being severely impacted by what is happening to our climate system, and the numbers of those impacted are set to grow in the coming years. It is estimated that by 2040, one in four children will live in areas with extremely limited water resources (Pegram and Colón, 2019).

The impact of climate change on young children is immensely worrying. Urgent action is crucial. We must fill the knowledge gaps and find solutions. The early childhood and climate change communities need to respond together, for the sake of children living now and in generations to come (Pegram and Colón, 2019).