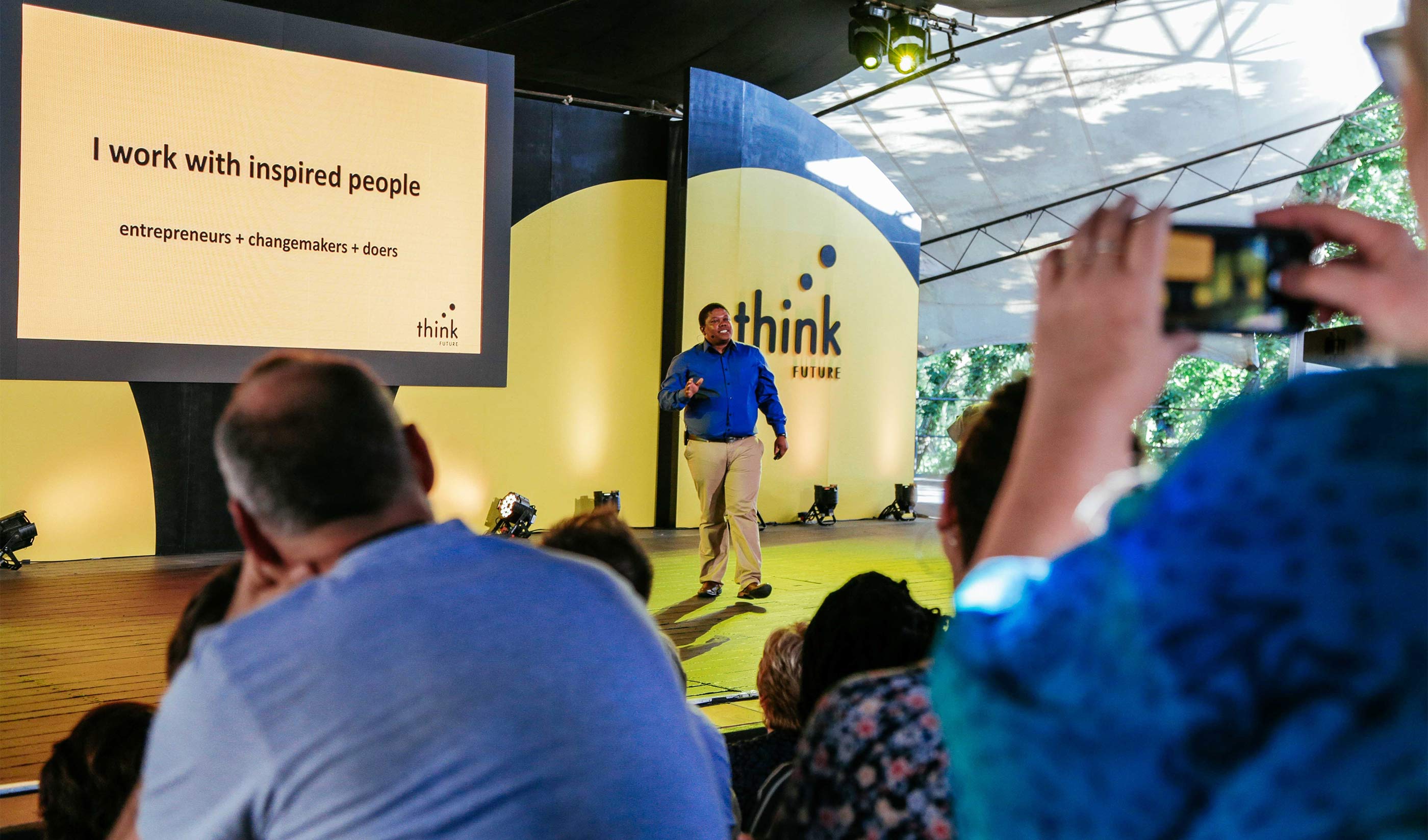 Innovation Edge is a grantmaking and investment platform focused on the early years. We source and support unconventional ideas that seek to positively transform foundational life experiences for the 4 million young children under 6 who live below the poverty line in South Africa. Since 2014, we have built a pipeline of innovation, developing the processes and tools necessary to take an idea from conception to scale.

Our journey to date has included many valuable lessons, but perhaps most important of all is the profound importance of diversity in driving innovation. This was the motivation behind the inaugural Think Future event, which took place in Cape Town between 6 and 8 November 2017.

Think Future brought together 233 participants from 20 different countries (87% Global South). The event was structured around a series of disruptive inputs, drawing inspiration from five global forces driving massive change in the world today. The big idea: to spark action that results in children from all communities having the types of experiences that help them realise their full potential in the world they are going to live in. Quite purposefully, 40% of attendees were from outside of the ‘traditional ECCE [early childhood care and education] sector’. Several of the attendees who were newer to the topic described the experience as ‘being hit by the early childhood development bombshell’.

While there were many exciting take-outs from the event, two overarching themes emerged: Thinking Big(ger) and Thinking Simple(r).

Hundreds of millions of young children globally face the very real risk of not realising their natural potential because of adverse conditions in childhood. Despite increasing acknowledgement of the importance of ECCE, the global response to early years challenges is very small in comparison to the size of the problem. We cannot continue to do what we have always done. An opening presentation set the scene with a challenge to participants to ‘chase the elephants, and not the mice’. Adopting a multi-sectoral approach opens up all sorts of exciting new opportunities for doing just this. Platform companies, for example, are rewriting the rule book for scale. Platform businesses, such as Uber and Airbnb, create value using resources they don’t own or control and so are able to grow much faster than traditional businesses. Inspired by the disruption in accelerating technology (the 10× mindset), participants were encouraged to shift their thinking from incremental progress to exponential. They were tasked to consider how we could make better use of exponential technologies to alter the life course of the millions of children whose development is at risk.

Neuroscience and economics provide persuasive arguments on the value of investing early, and on the ramifications of inaction. The diversity of the participant group at Think Future forced us to think about how we convey this message. Challenged by individuals who are not fluent in ECCE jargon, it became very apparent that we have to change the script. We need simple and clear messaging that helps us to bring the financiers, the techies, the city planners and business leaders on side. The early childhood message is compelling – we need to equip the messengers with the tools to carry the message beyond the converted.

So, how do we create a global early years movement based on simple and aiming for big? Dave Duarte of Treeshake shared his magic formula for stoking a movement. For a successful movement you need three classes of fire: Wildfires optimise messaging for emotion; Bonfires create a community around the issue; and Fireworks provide spectacular single moments that attract attention and create a sense of urgency.

The fire has been lit. 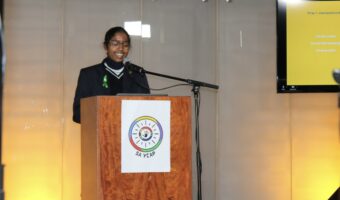