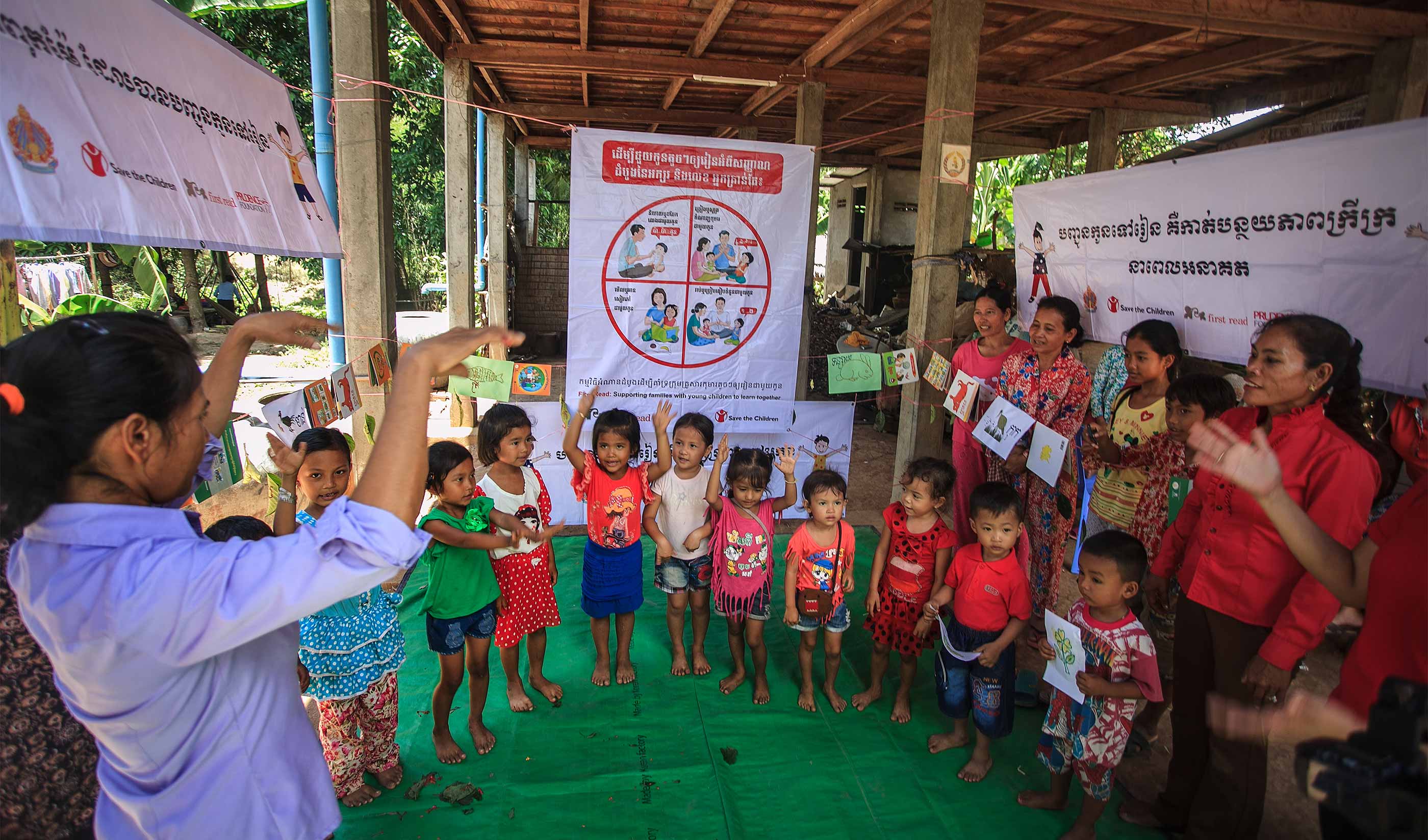 As investments in young children increase, fundamental questions remain about which approaches will produce the best outcomes for the most children. Holistic and common metrics are needed to meaningfully compare results across diverse national and cultural contexts. The International Development and Early Learning Assessment (IDELA), with its caregiver questionnaire, is a direct child assessment tool that captures early learning and development status and factors that influence it.

IDELA data come directly from children themselves, not from the perceptions of parents or teachers. IDELA has been used by research institutions, international aid organisations, civil society organisations and government bodies across 54 countries, and is cited in The Lancet as a milestone that has influenced practice and policy in early childhood development (Black et al., 2016). Countries from Colombia to Bhutan have already taken IDELA to national level to improve equity for young children.

Seven years of IDELA have given rise to two big lessons. First, there is no one- size-fits-all programming to get children on track for their development and close equity gaps. Ultimately, all children require adequate health, care, and education to thrive, but differential inputs and different delivery mechanisms will be needed to fill the gaps that are most pressing in varied contexts.

For example, even in OECD countries where 83.8% of children have access to formal early childhood education services, marginalised children, like those living in Roma communities, need additional support in order to thrive in the early years. Organisations supporting Roma children are using IDELA to test solutions like conditional cash transfers in Bulgaria and additional cultural sensitisation and second-language support in the Ukraine. Similarly, in the USA, IDELA is being used to investigate the effectiveness of home outreach programmes for disadvantaged children.

Early childhood programmes must also meet the needs of children who have been completely displaced from their homes by war or natural disasters, or who have been exposed to serious community violence. IDELA is being used to test programmes that include additional social-emotional supports for children growing up in refugee camps in Lebanon and those living in Colombian communities that have experienced generations of war and violence (Save the Children, 2017).

Second, for the millions of children in low- and middle-income countries who will still not have access to school-based early childhood education provision by 2030, programmes that offer alternatives to formal pre-primary classes provide opportunities to achieve optimal development. For example, IDELA studies of accelerated early childhood education camps in Tanzania and parent-delivered groups in rural Ethiopia have shown that these alternative approaches can significantly improve children’s early learning and development skills (Borisova, 2017). Others are using IDELA to test technology-based solutions that could both reach out-of-school children and supplement school-based programmes (Borzekowski, 2018).

As IDELA scales up globally, we learn more about the feasibility and cost- effectiveness of programmes in different contexts, stimulating stakeholder buy-in and change both at a programmatic and systemic level. Its multi- dimensional data are identifying solutions worthy of national, regional and global investment. 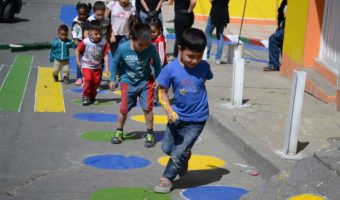 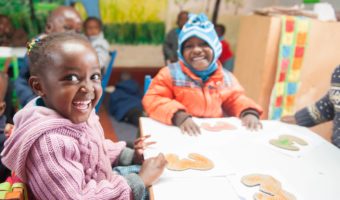