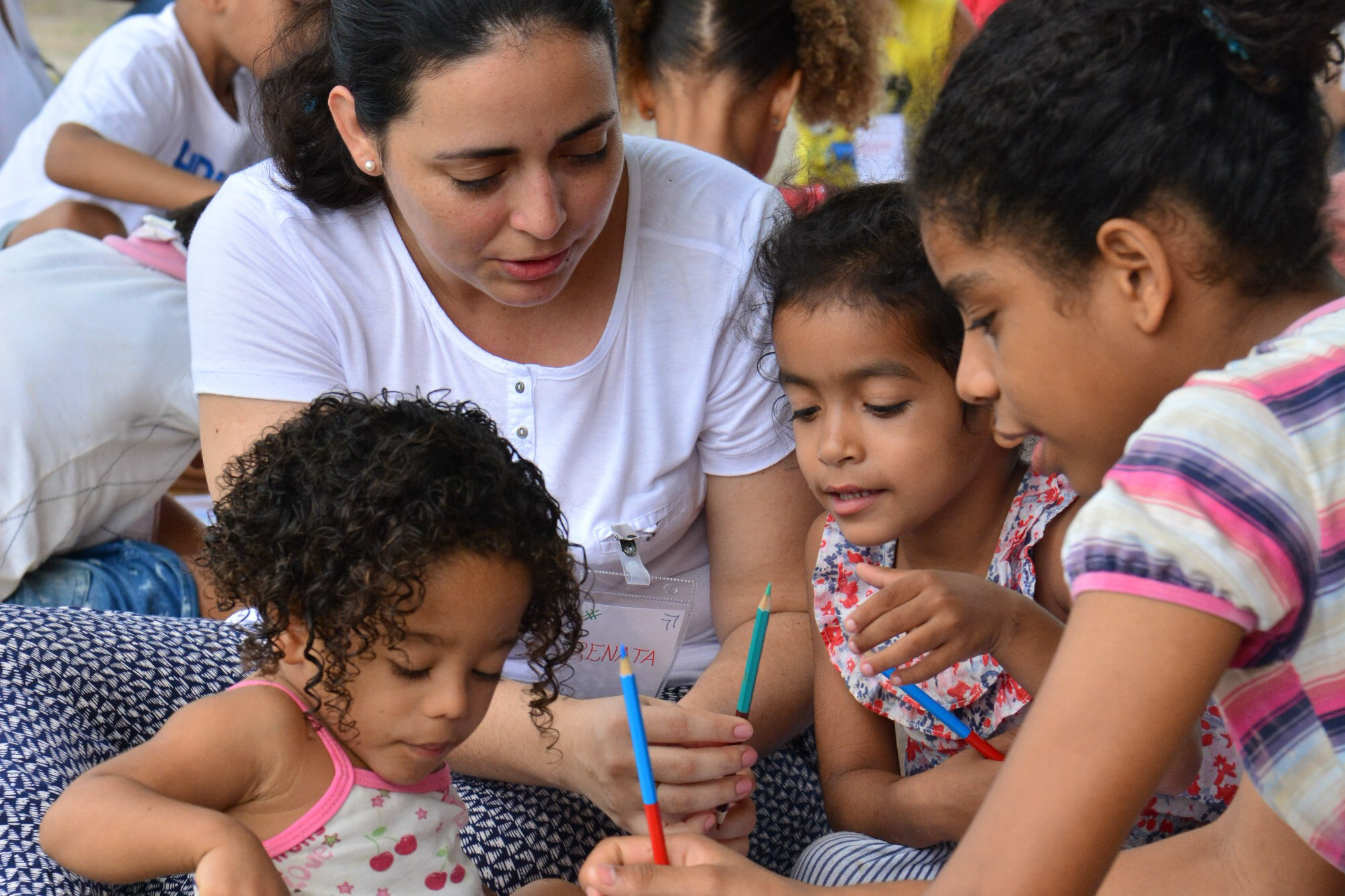 principles to their initiatives. The programme was developed by global business school INSEAD together with BVA Nudge Consulting, a global consulting firm, and Save the Children and its behavioural science unit CUBIC with support from the Bernard van Leer Foundation and the Conrad N. Hilton Foundation. 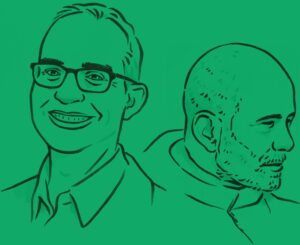 Journalist Irene Caselli spoke with Étienne Bressoud, chief behavioural officer at BVA Nudge Consulting, and Loïc Sadoulet, affiliate professor of economics at INSEAD, to understand how the course was designed and how it is supporting ECD professionals to rethink their programmes through a behavioural science lens.

What is the ABC for the ECD executive education programme?

Bressoud: It is an intensive one-week course in person, followed up by four months of remote coaching, with a session every two weeks. On the first two days of the course, we start by equipping everyone with some initial concepts about behavioural science, mainly through the work of BVA Nudge Consulting and INSEAD. From the second to the fourth day, we go on to the methodology, and show participants how Save the Children use the concepts and the methodology, sharing different case studies from CUBIC. We explain how participants can define and achieve similar objectives in their own initiatives focused on early childhood development. We dedicate the final day to finalising and sharing the action plan, which will be the starting point of the coaching sessions.

How did you design the curriculum to connect behavioural science knowledge to the challenges of early childhood development?
Sadoulet: We really tried to leverage the strength of all the units. At INSEAD, we have very good conceptual tools – all the theory and scientific testing and verifying. BVA Nudge Consulting has strong experience in consulting and transforming concepts into operations. We were ping-ponging back and forth with BVA Nudge Consulting on how we put these tools in practice.

Bressoud: That’s right. We ended up with the structure after a lot of discussions about how to base the course on participants’ challenges first, and case studies second.

Sadoulet: With Save the Children, who have amazing applications of behavioural science to early childhood development, we discussed how to apply these theories to emerging markets, or what I would prefer to call “frontier” markets, with lower resources and unstable institutions. Creating a recipe together and making sure that there was the right quantity of every ingredient was how we created the programme together: it felt like a kitchen!

“We wanted to avoid having people come to the course and then simply saying goodbye and good luck. We know that this is not the way people change their behaviour.”

What was the thinking behind following up the course with four months of coaching?

Bressoud: We wanted to avoid having people come to the course and then simply saying goodbye and good luck. We know that this is not the way people change their behaviour and how they work. So we were very excited by doing some coaching sessions and having people work on their projects when they were back in their country. This is a key aspect of the programme because changing people is not an event, it’s a process.

How many people have been involved so far and what projects have been carried out?
Sadoulet: We had three cohorts in 2022 with 40 people within each cohort, working in teams. We influenced almost 30 projects on different topics – about breastfeeding, playing with children, reading to children, turning paediatricians into counsellors, how to avoid violent discipline, and more.

Bressoud: Thanks to the coaching sessions, a lot of the initial ideas for projects were actually redesigned. I remember that one team from Brazil kept being told by their coach to go and observe the people they were trying to design an intervention for. And they said yes, yes, we are going to go there. Finally, after three coaching sessions, they did – and they realised their initial idea was not quite right. They wanted to encourage families to go to a park on Sunday, but what they hadn’t factored in was that Sunday is a day when families come together with neighbours and friends. So they came to understand that they had to turn it into a neighbourhood activity, a collective one, rather than targeting individual families.

You work a lot with the private sector, but this course is designed for people in the social sector. Are there more similarities or differences when working with these two groups?

Bressoud: I would say there are two big points in common. First, after you have explained to them what behavioural science is, how it works, and why it is important to focus on behaviour, people keep going back to their old habits and ways of doing things. That’s why it is very important to take the time to coach them to do something different from what they’re used to doing. Second, participants from both the private and social sectors are very concerned about the ethics of behavioural science – they don’t want to feel that they are manipulating people’s behaviour. We tend to address that concern by asking: Why do we do it? Is it for the good of an NGO or a brand, or for a bigger cause?

“(Participants) are willing to experiment because they see the potential for impact.”

Has anything surprised you about the participants on this course?

Sadoulet: I’ve been struck by their willingness to experiment. What we’re asking them to do is so far removed from the way they normally do stuff. I expected a lot more resistance. When we were preparing the course, people said: You don’t understand how it works, the social sector does things in a certain way and it is hard to change. But when we showed them that you can apply behavioural science cheaply and quickly, they are willing to experiment because they see the potential for impact.

Bressoud: What I found in particular was how open the participants were to sharing information, which is not always the case for private companies or public organisations. To me, that was something very interesting and insightful: all those people working on the same topic, and wanting to be connected for a common cause.

Loïc Sadoulet is a professor at INSEAD, France, where he mainly designs and directs customised programmes for organisations facing transformational challenge, whether around positioning, innovation, market expansion, organisation, or new ways of working. As a development economist he positions societal issues as opportunities for innovation, alignment and action in organisations. Loïc has a PhD from Princeton, is a graduate of INSEAD’s Executive Masters in consulting and coaching for change, and is an agile coach 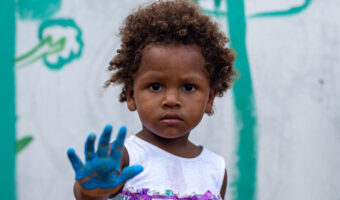 “Government is paying attention to this issue” 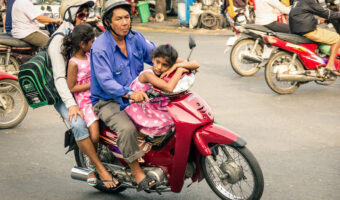