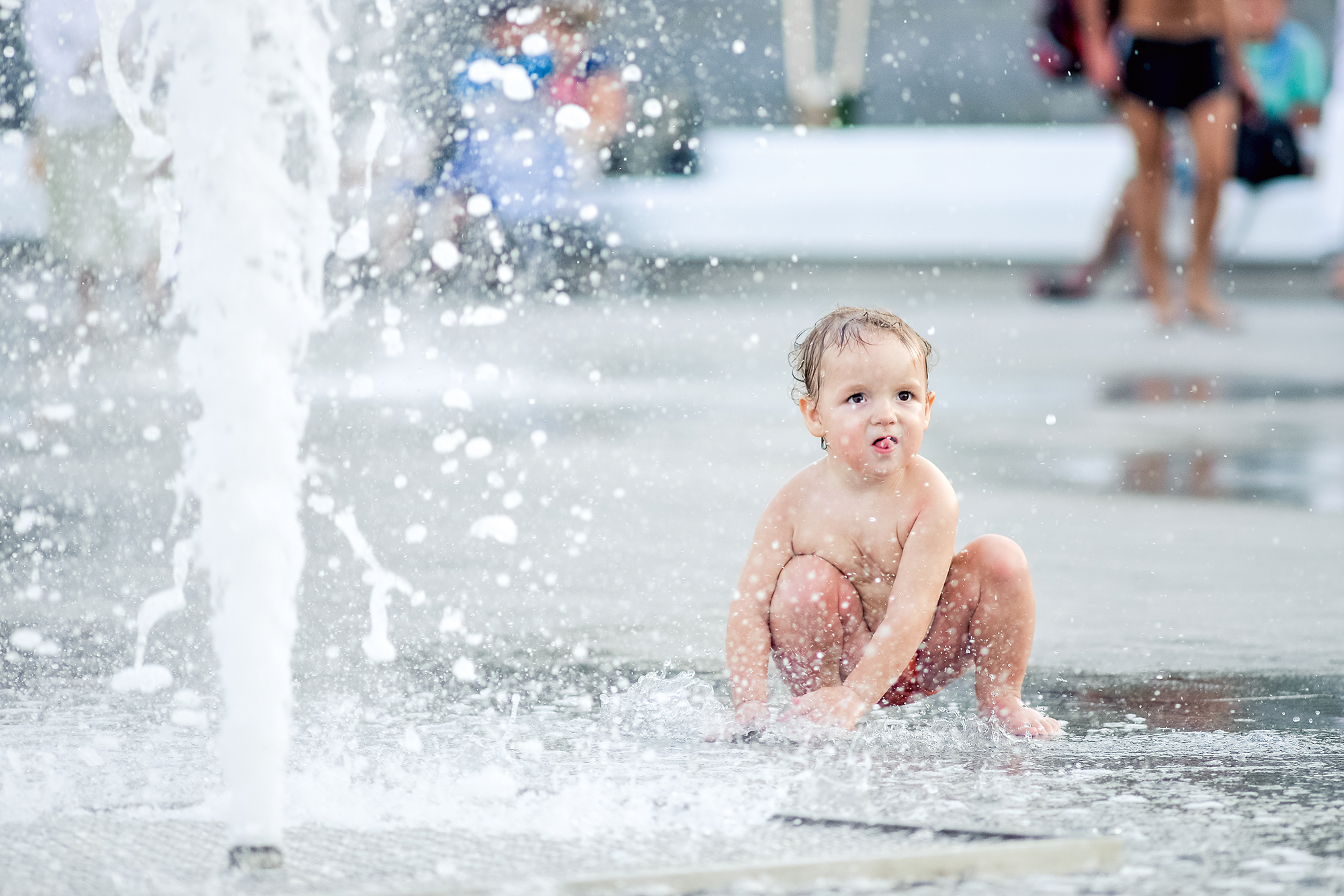 Children born today are likely to live until 2100, when – based on the current trajectory of greenhouse gas emissions – temperatures will have risen by up to 4 ºC (Collins et al., 2013), rising sea levels will have flooded coastal areas, and extreme weather will have dramatically affected agricultural production and water scarcity. Any agenda for early childhood development should work to limit the impacts that climate change will have on children throughout their lives. But can the climate agenda also strengthen the case for improving early childhood development?

We believe this is possible, but there is a need to clarify the pathways, connections and causal links between climate policies and drivers of nurturing care and child development – mapping out, documenting and developing research where necessary.

For example, evidence is mounting on the role of urban planning and the physical environment in promoting child development, from availability of parks and play spaces to how children and caregivers travel to facilities such as preschools and health centres (Brown et al., 2019). This is relevant to policies being considered on climate change adaptation and mitigation, relating to issues such as land use planning; clean energy and sustainable transport; greening of cities; and energy efficiency and ventilation of buildings.

‘In other words, richer countries are simultaneously protecting young children today and failing to protect their long-term future.’

Air pollution, which affects children’s cognitive and physical development, is an especially notable link with climate change. It has many of the same sources as greenhouse gases, but it can be more easily measured by citizens and used for local accountability. Potential connections also exist between climate change and early child development through extreme weather events, droughts, floods, forest fires, heat, changes in vector-borne and infectious diseases, and changes in access to food and water.

Further work to link climate change and early childhood would follow up on two landmark analyses. The first is the Office of the United Nations High Commissioner for Human Rights report on the right to a clean and healthy environment for children (OHCHR, 2018), which presents the case for engaging with a broad range of sector policy decisions from a child rights perspective. The second is the report from the Lancet Commission on the future of the world’s children (Clark et al., 2020); this shows a disconnect between actions for climate change mitigation and levels of nurturing care, with richer countries doing well on a composite ‘Thrive Index’, but poorly on CO2 emissions commitments. In other words, richer countries are simultaneously protecting young children today and failing to protect their long-term future.

Moving this agenda forward will require unpacking these analyses and pathways, to engage a wide range of stakeholders around specific policy options. To take just one example, a linked agenda on climate change and early childhood development could add weight to policy objectives such as stopping fossil fuel subsidies.

There is a precedent for efforts to link climate change to another agenda, strengthening them both: the integration of health into the climate debate, specifically the issue of non-communicable diseases.

The evolution of this discourse and evidence base can be observed through reports from the Intergovernmental Panel on Climate Change (IPCC). The first report, in 1991, did not mention health. The second referred to direct impacts of climate change on health from heat and extreme weather events. The third added indirect health impacts through disease vectors – mosquitoes, water quality, air quality and food quality and quantity. The fourth, in 2007, added health vulnerability and adaptation.

However, there was resistance in climate circles to connecting health with climate change mitigation. In particular, non-communicable diseases – such as heart disease, strokes and cancers – were mostly seen as unconnected with climate change, and preventable only through changes in diet, smoking or physical activity. But a concerted effort to synthesise evidence about how climate mitigation policies in sectors such as transport, energy, agriculture and waste management could prevent non-communicable diseases made it possible to establish a link with climate action.

‘There is a precedent for efforts to link climate change to another agenda, strengthening them both: the integration of health into the climate debate, specifically the issue of non-communicable diseases.’

Consequently, the fifth report, in 2014, included health benefits from mitigation actions (Smith et al., 2014). This new frame was supported by a series of World Health Organization (WHO) scoping reviews of evidence, mapping the health benefits and risks of various policies aimed at mitigating climate change (WHO, 2011, 2012). They aimed to identify the mitigation measures with most health benefits, as well as those that created the most health risks – for example, support for diesel engines, which emit lower amounts of greenhouse gases than petrol engines but still damage health.

A Lancet series helped consolidate the term ‘health co-benefits’ in relation to actions to mitigate and adapt to climate change (Costello et al., 2009). The Lancet Countdown on climate and health, published yearly since 2017 (Watts et al., 2017), includes indicators on the drivers of non-communicable diseases and climate change in a range of sectors, in addition to tracking infectious diseases and extreme weather caused by climate change.

Neither the Lancet Countdown nor the latest IPCC health report, however, makes reference to early childhood development. The same remains true of many other mainstream groups arguing for health and climate change actions. Three types of research are needed to bridge the current knowledge gap: 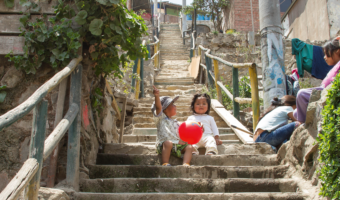