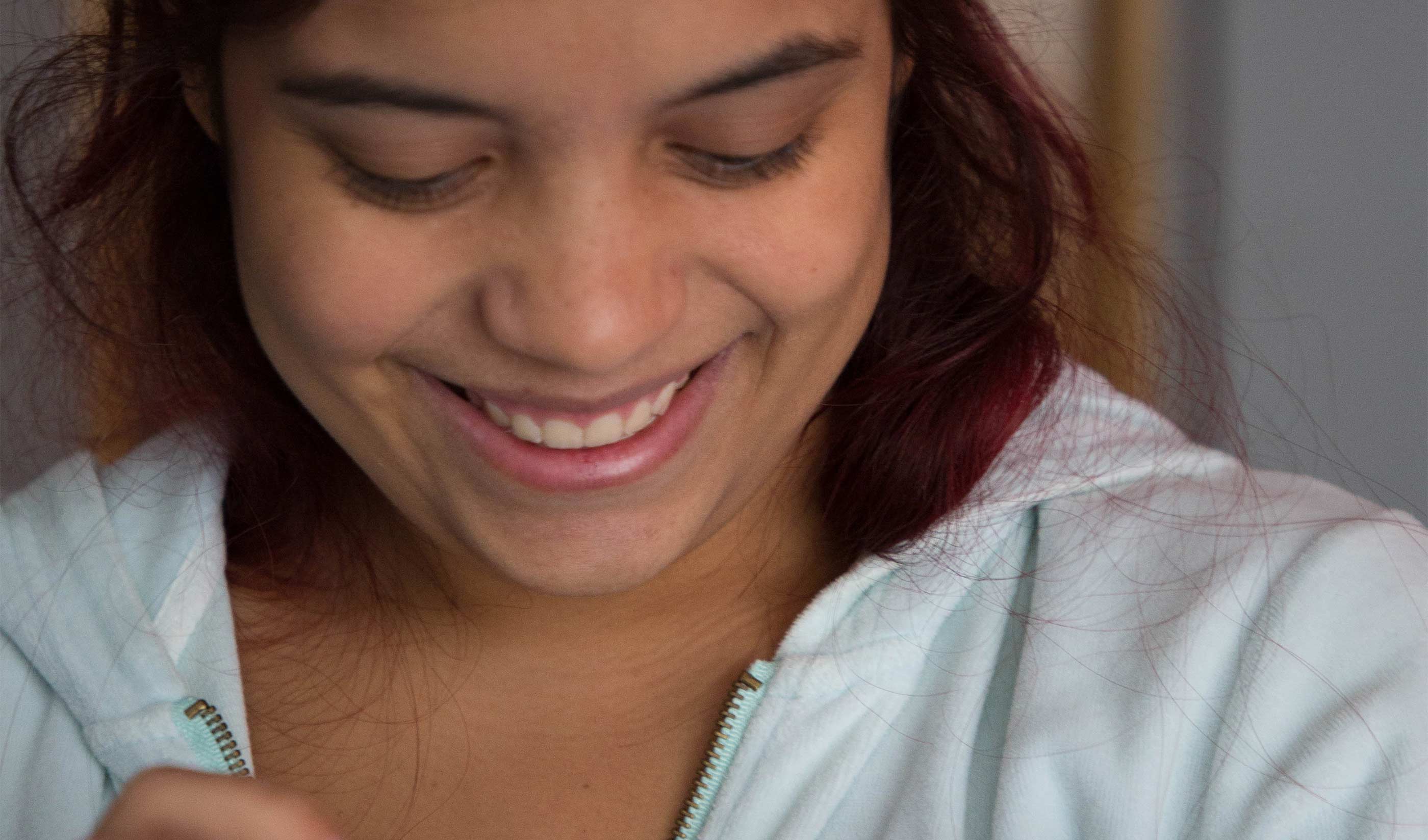 Neuroscientific, biological, genetic and social science research evidence has unequivocally demonstrated that the foundations of adult health, well-being and productivity are formed during the first years of life (Shonkoff et al., 2012). There is growing recognition that protecting, promoting and supporting early childhood development (ECD) not only is possible through intervention and prevention (Engle et al., 2011) but also a priority for the global community. Indeed, never before has the political commitment to invest in ECD been as strongly articulated as it is now.

Sustainable Development Goal (SDG) 4.2, for example, targets universal access to high-quality care in early childhood and pre-primary education as a means for ensuring that all children are ready for school. The UN Secretary-General’s Global Strategy for Women’s, Children’s and Adolescents’ Health aims to accelerate progress in ECD with the motto of ‘Survive, Thrive, Transform’ (Every Woman Every Child, 2015). These efforts have been strengthened by the launch of the Nurturing Care Framework in 2018 by the World Health Assembly (World Health Organization, 2017).

Critically, each of these investments requires that governments and stakeholders implement metrics to track their progress in achieving ECD- related targets and goals. National and global measurement of progress is of critical importance for ensuring and sustaining government commitment to global agendas and goals. In the context of ECD, most existing instruments for measuring ECD were developed in high-income countries. These measures have been adapted and translated by independent researchers for use in non-Western settings, often without external validation. Their length, cost, proprietary restrictions and training demands often make them untenable for the population and programmatic tracking required by the SDGs and by countries interested in investing in ECD programmes.

In the absence of appropriate instruments to measure children developing normally across diverse contexts, proxy measures, such as stunting and poverty, have been used to estimate the number of children not reaching their developmental potential (Black et al., 2017; Grantham-McGregor et al., 2017). However, proxy measures are not directly linked to ECD and not sensitive enough for either adequate population-level tracking and comparisons or programmatic evaluation. Therefore, additional measures of ECD that can be applied globally at population and/or programmatic levels are needed.

What is the Global Scale for Early Development?

The Global Scale for Early Development (GSED) aims to fill this gap through the development of two internationally standardised and validated measurement instruments for the assessment of ECD for children under age 3 years at population (short form) and programmatic (long form) levels.

The instruments are being developed by a multidisciplinary team led by the World Health Organization. This work represents the harmonisation of three already existing efforts: the Infant and Young Child Development group, the Caregiver Reported Early Development Instruments group, and the Global Child Development Group (McCoy et al., 2016; Richter et al., in press).

‘Additional measures of early childhood development that can be applied globally at population and/ or programmatic levels are needed.’

Both GSED instruments are constructed from a common item bank (see box for detailed methodology). The first is a short, caregiver-report instrument intended for population-level measurement to:

The second is a longer instrument for programme evaluation that combines direct assessment and caregiver report to quantify the impact of an intervention on early developmental outcomes. Both forms are developed to be culturally neutral (they can be used globally, with minimal adaptation beyond translation, and relevant across different contexts); easy to administer; open access and  freely available; acceptable and understandable to caregivers and children; and easily interpretable by policymakers and programme personnel.

The instruments are designed to be holistic measures of ECD, to be interpreted at the population or group level. They are not intended for individual diagnosis of children nor for individual screening. The data collected with GSED will provide the conceptual and empirical basis for the future development of ‘norms’ that can be used to monitor the proportion of children who are developmentally on track.

Methodology: how the GSED scale and instruments were created

The GSED team developed the target product profile describing the  expected aims, uses, and validity and reliability standards of the final instruments. The item bank was constructed based on the previously gathered cross-sectional and longitudinal data by the three different efforts including data from 51 cohorts in low- and middle-income countries using   22 established ECD instruments (with 2275 different developmental items) representing over 73,000 anonymised children with 109,079 assessments.

Over several iterations of independent judgements from six subject matter experts, a mapping process (Lancaster et al., 2018) was implemented to develop bridges between existing ECD instruments by linking similar  items across instruments into ‘equate groups’. In a subsequent statistical modelling step, the fit of two statistical models was compared to the combined dataset: (a) a Two-Parameter (2PL) Logistic Item Response model; and (b) a Rasch model. The results of the two approaches were comparable.

Given its interpretability and theoretical and computational parsimony, a unidimensional Rasch model was ultimately selected. For each instrument, subject matter experts then reviewed the items that fitted this Rasch   model for inclusion in the GSED, based on each item’s age and domain representation, feasibility, and developmental and cultural appropriateness. This full set of GSED items will be further examined in a subsequent field- testing phase.

Given the properties of the Rasch model, the scores from the GSED are intended to represent a single, continuous, latent trait of ECD, which we   are terming a developmental D-score (Jacobusse et al., 2006; Jacobusse  and van Buuren, 2007; van Buuren, 2014). This D-score can be standardised by age to create a Development-for-Age Z-score (DAZ), which is similar to anthropometric measures such as Height-for-Age Z-score (HAZ) and Weight- for-Age Z-score (WAZ), and which could be used to compare children’s development across diverse global contexts.

An advantage of an IRT/Rasch based approach, which will be further explored in field testing, is that tablet-based adaptive testing can be implemented. Initial simulations show great promise in considerably reducing participant and administrative burden while maintaining test reliability.

We propose to evaluate the psychometric properties of the GSED instruments through field testing in at least six countries (over 1500 children per country). The aim is to identify countries that are diverse in terms of geography, language, culture and income, to evaluate the instruments’ reliability and validity, including short-term predictive validity, and sensitivity to child age and contextual environmental factors, such as maternal education and children’s nutritional status.

Three countries have been currently identified for field testing (Bangladesh, Pakistan and Tanzania) and other countries and additional funding opportunities are being explored. After field testing and careful analysis and revision, the administrative and training materials for the GSED will be made available for global use. Future work may include further field testing in other regions of the world and the development of recommendations for organising and reporting the metrics necessary for country-level decision making and global SDG reporting.

We are committed to collaborating with other organisations interested in measuring children’s development, including Unicef, the World Bank, UNESCO, Inter-American Development Bank and others who are interested in population- level monitoring. We will ensure transparency and foster alignment across instruments with the ultimate goal of integrating measurement of children’s development from birth to 8 years, to promote the use of systematic data to track children’s progress within countries and globally. In doing so, the GSED will serve as a global resource for rigorous, interpretable, and actionable measurement of developmental well-being during the critically important early years of life.