New evidence from Uruguay shows e-messages alone are not enough 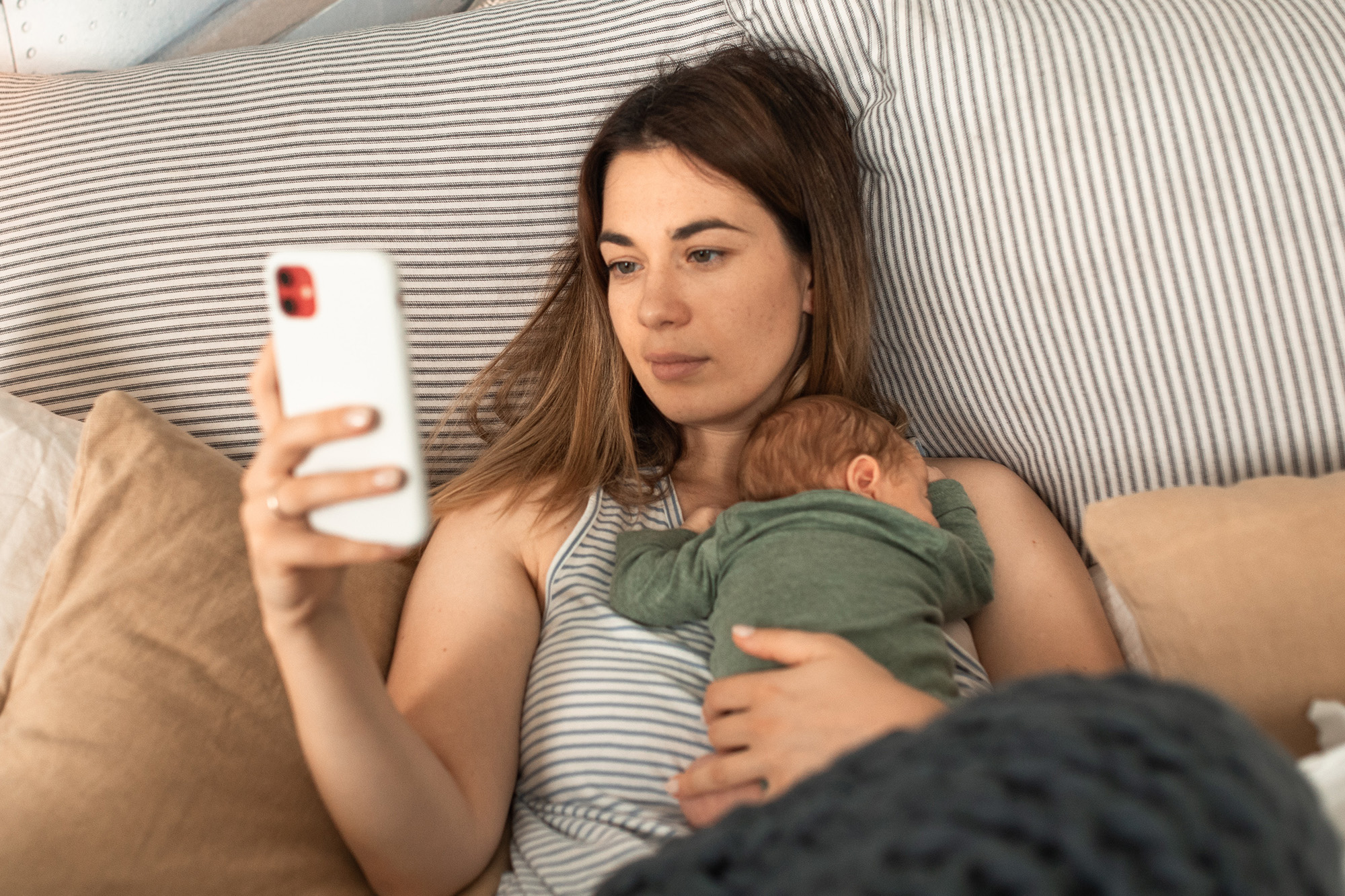 Crianza Positiva is a programme in Uruguay for families with children from newborn to age 3, which incorporates behavioural insights. It aims to strengthen parenting competencies and increase positive parent–child interactions through a face- to-face workshop followed up by e-messages. Because the Covid-19 pandemic forced us to suspend the face-to-face workshops, we were also able to test whether the e-messages worked as a standalone intervention.

The design of Crianza Positiva is inspired by a parenting model called ODISEA (opportunities to develop sensitive, effective and affectionate interactions) developed by Gómez and colleagues (Gómez & Muñoz, 2014; Gómez et al., 2022); by Nobody is Perfect in Canada; by Chile Crece Contigo in Chile; and by Families First in Finland. It starts with eight weekly face-to-face group sessions, each lasting 2 hours and 45 minutes, in which trained facilitators explore each family’s life history, identify opportunities for them to learn, and put that learning into practice.

Immediately after the workshop, the next phase starts: an e-messaging intervention consisting of 72 SMS text messages sent to caregivers’ mobile phones three times a week over six months. We developed the messaging intervention by combining insights from behavioural economics and developmental psychology to help parents sustain the competencies to which they are introduced in the workshop.

The messages address behavioural biases such as present bias (undervaluing activities that bring rewards only in the future), cognitive inattention(not thinking enough about important parental decisions), and negative identities (attaching a low value to existing resources and holding low expectations about parenting performance). They build on a baseline assessment that identifies factors associated with parents being less likely to engage with their children. A typical sequence of the three weekly messages might be:

1 underscore the benefits of a certain parenting practice
2 provide tips or suggestions for simple actions, and
3 offer encouragement and support.

The messages are organised into two-week modules that each focus on a particular parental competency. They are personalised to the gender of the child and adult, and the child’s name.

We first evaluated the Crianza Positiva intervention in 2017–18. We implemented the workshop for 529 families, with a control group of 230 families who had also expressed an interest but could not participate due to limited space. While this initial allocation
was not random, we were able to assess the effects of the workshop by using a technique called propensity score matching. Among the families who participated in the workshop, we randomly selected 237 to receive the follow-up e-messages, with the remaining 292 as a control group.

Parents who participated in the workshop expressed a high level of satisfaction. When we asked them what they would remember most, their responses included “be more aware of what I do, and think about the importance of the legacy that we leave to our children”; “be able to slow down and reflect on how I am and what I need in order to respond adequately to my child”; “take care of myself”; and “be more conscious about how I am and about my child’s needs”.

“The Workshop triggers a higher quality of parent-child interactions, while the follow-up messages nudge parents into increasing the quantity of their interactions.”

We assessed whether participation in the workshop had changed parents’ behaviour by observing video recordings of them playing with their children, and comparing them to recordings of caregivers in the control group. We assessed the interactions using an instrument called the PICCOLO scale (Balsa et al., 2022a). We found that parents who had participated in the workshop showed more affection towards their children and played with them in ways that were more likely to stimulate their cognitive development. We also found that the workshop had increased parental knowledge.

When we evaluated the e-messages (Bloomfield et al., 2022), we found no further impacts on the PICCOLO scale or on parental knowledge. However, we found the e-messages did make parents more likely to engage more frequently with their children, reflect more on their parenting, and reach out for social support when they needed it. The messages increased the frequency with which parents talked and read to their children, using a wider range of intonation (Balsa et al., 2021).

In sum, we concluded that the workshop triggers a higher quality of parent–child interactions, while the follow-up messages nudge parents into increasing the quantity of their interactions. Effect sizes were around a quarter of a standard deviation overall, but greater for families who went into the workshop with a lower sense of their own parenting competence or with an initial higher cognitive load (more stressful events in the past).

In 2020 we conducted another evaluation. During the Covid-19 pandemic, early childhood centres closed and we tried implementing the e-messages without having had a prior workshop. We made the messages longer and modified them to accommodate pandemic-related elements such as the effects of lockdowns on relationships and child treatment. We randomly assigned 348 families to receive the messages, and 339 to a control group.

We found that the messages alone had essentially no impact on parenting knowledge or behaviours, child-rearing environments or family wellbeing (Balsa et al., 2022b).

We think there are three reasons for this. First, while we tried to make the messages self-contained, the absence of a prior workshop probably reduced both their meaning to families and families’ openness to them. Second, families in the 2020 intervention were more likely to be high school graduates, and less likely to be beneficiaries of cash transfers – that is, they were less vulnerable, and evidence generally shows that such interventions have the largest effects on the most vulnerable families. Third, both treatment and control groups were also receiving frequent WhatsApp messages from the local early childhood centres that had been forced to close. This may have diluted the impact of the additional messages from Crianza Positiva – especially as the messages were longer, to account for the absence of the workshop, and this was a stressful time at which parents had many other things to think about.

“We found that the messages alone had essentially no impact on parenting knowledge or behaviours.”

Our results suggest that, on their own, e-messages may not be enough to encourage and maintain change in parenting practices – their effectiveness relies on complementarity with intensive face-to-face programmes, even if they are short. An alternative hypothesis is that the stresses of the pandemic could explain the lack of impact, and they may work during more normal times. We are currently working with the Uruguayan government to test two new ideas: e-messages combined with a teleassistance programme, and with a chatbot targeting pregnant women and their partners.

Ana Balsa is Professor of Economics at the University of Montevideo and co-editor of the Journal of Health Economics. Her areas of research include health economics, the economics of human capital, and the economics of education.

Juanita Bloomfield is a researcher in the Department of Economics, University of Montevideo. Her areas of interest include the economics of human capital, the economics of education and behavioural economics. 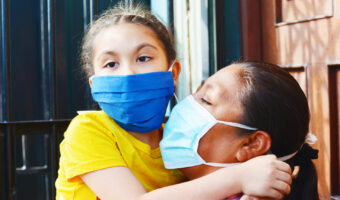