A national behaviour change campaign in India sets out to foster more nurturing care: An interview with Sumita Ghosh 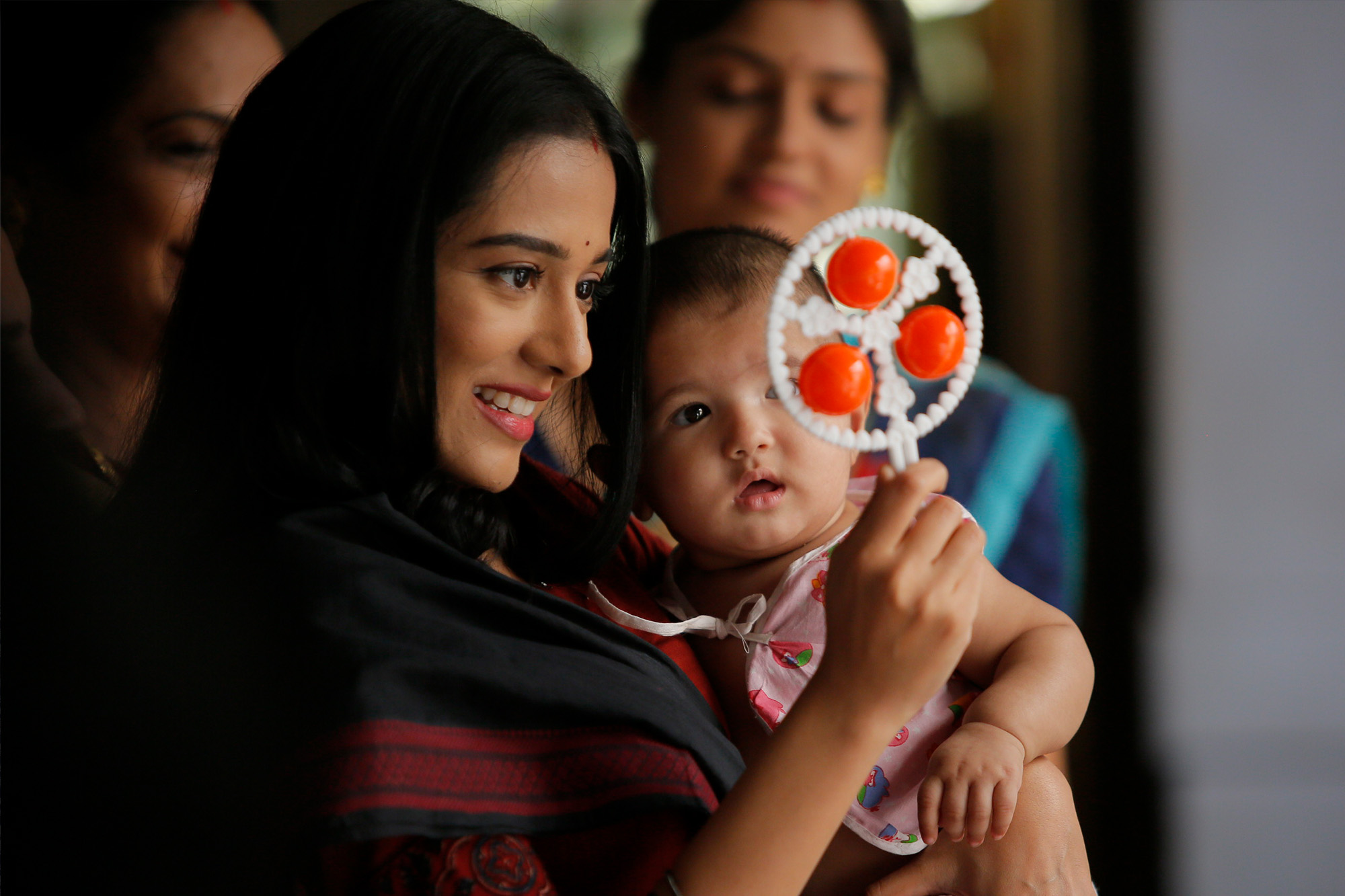 A new government initiative in India focuses on
the first 1,000 days of a child’s life and includes a
behaviour change campaign. It is called PAALAN1000
and its main aim is to foster a more nurturing
approach among caregivers in early childhood.
Dr Sumita Ghosh, Additional Commissioner
In-charge for Child Health at India’s Ministry of Health and Family Welfare, tells Irene Caselli
why the Indian government decided to include a
behavioural approach in its child-focused policies. 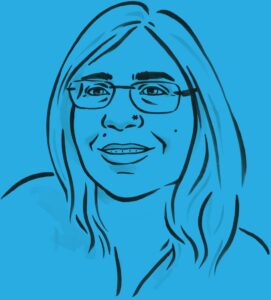 Paalan is a Hindi word, which translates as “rearing” or “nurturing”. PAALAN is also an acronym: Parenting Advocacy And Learning for Advancing Nurturing care in the first 1000 days. The number 1,000 refers to the first 1,000 days of life. We launched the programme in August 2022 with the support of the Bernard van Leer Foundation, centred on elements of the Ministry of Health’s services to families that promote nurturing care and cognitive development, such as creating a stimulating environment for the child.

India is a big, fast-moving country, so we need a mass campaign to bring these components of nurturing care and responsive parenting to the fore. PAALAN 1000 combines campaign messages – disseminated through radio and television commercials, posters and social media – with on the- ground support for pregnant women, parents, other caregivers and health workers. We have developed a parenting app to share knowledge on age-appropriate development, including activities for engaging with children. The app is bilingual, in Hindi
and English.

Where did the idea of PAALAN 1000 come from?

It is part of the Ministry’s national programme, Rashtriya Bal Swasthya Karyakram, which involves screening children from birth to 18 years for the “4 Ds”: defects at birth, diseases, deficiencies and development delays. Early childhood was already a big part of this programme, for example with field visits by health workers to check on immunisation, child rearing and nutrition. But we felt there was still a need to raise caregivers’ awareness of the importance of early childhood development, because health workers can’t cover all the ground.

“We wanted to involve and empower parents and caregivers because a child’s development needs continuous engagement from families.”

We wanted to involve and empower parents and caregivers because a child’s development needs continuous engagement from families. We wanted to orient the community on which kinds of behaviour promote positive outcomes, learning from some of the good and not-so-good practices that are out there.

Which behaviours do you want to influence through your campaign?

We want to encourage behaviours that promote cognitive development, emotional bonding and psycho-social wellbeing. We want caregivers and families to strengthen their relationship with their young child by spending more time engaging with them. That can be in quality activities such as storytelling, or finding ways to turn daily routines and chores into opportunities for enjoyable interaction.

We developed the campaign around six messages:

How has behavioural science been embedded into the initiative and campaign?

We took inspiration for the six messages from international campaigns informed by behavioural science, such as Boston Basics.To adapt them to the Indian context we piloted them in the field, asking about content, language, aesthetics, social acceptance and cultural appropriateness. We then adapted the campaign based on this testing and feedback.

Is your aim to influence the behaviour of caregivers only through the campaign, or also of healthcare workers?

We have about 1 million ASHA workers, trained volunteers from the community, who are the first point of contact between citizens and the health services. They go to visit newborns six or seven times during the first 42 days, but their major focus was often on immunisation and nutrition. We have developed kits that they can use in their home visits, showing mothers how to engage actively with their child in age-appropriate ways. Many states are now
translating these materials into their own languages.

“We wanted to orient the community on which kinds of behaviour promote positive outcomes.”

Which behaviours would you most like to see changed in the Indian context?

There is a lot of diversity in Indian society when it comes to child rearing. One of our biggest challenges is reaching families where both parents are working and they have nowhere to leave their children. But in many Indian families grandmothers, grandfathers, uncles and aunts play a big role. They often have some biases or misconceptions, so we have included them in our messaging.

In many contexts, for example, it’s seen as a taboo for fathers and other male family members to be involved in housework or child rearing. That creates stress on pregnant women and mothers, which is not beneficial at all for the developing foetus or the child. So we made it part of our messaging that fathers should take part in household work and play with their children. It would be great if we can make progress in changing mindsets on issues such as this.

Sumita Ghosh is Additional Commissioner In-charge for Child Health in India’s Ministry of Health and Family Welfare, where she is the technical lead in support of national-level policy, programme implementation, monitoring and supervision. A paediatrician with 35 years’ experience in child and maternal health services, she promotes nurturing care behaviours for families with young children. 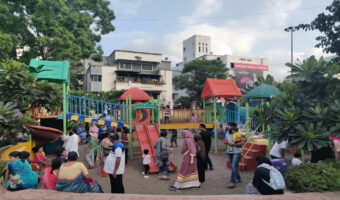