Parents want to make informed decisions based on early-years research 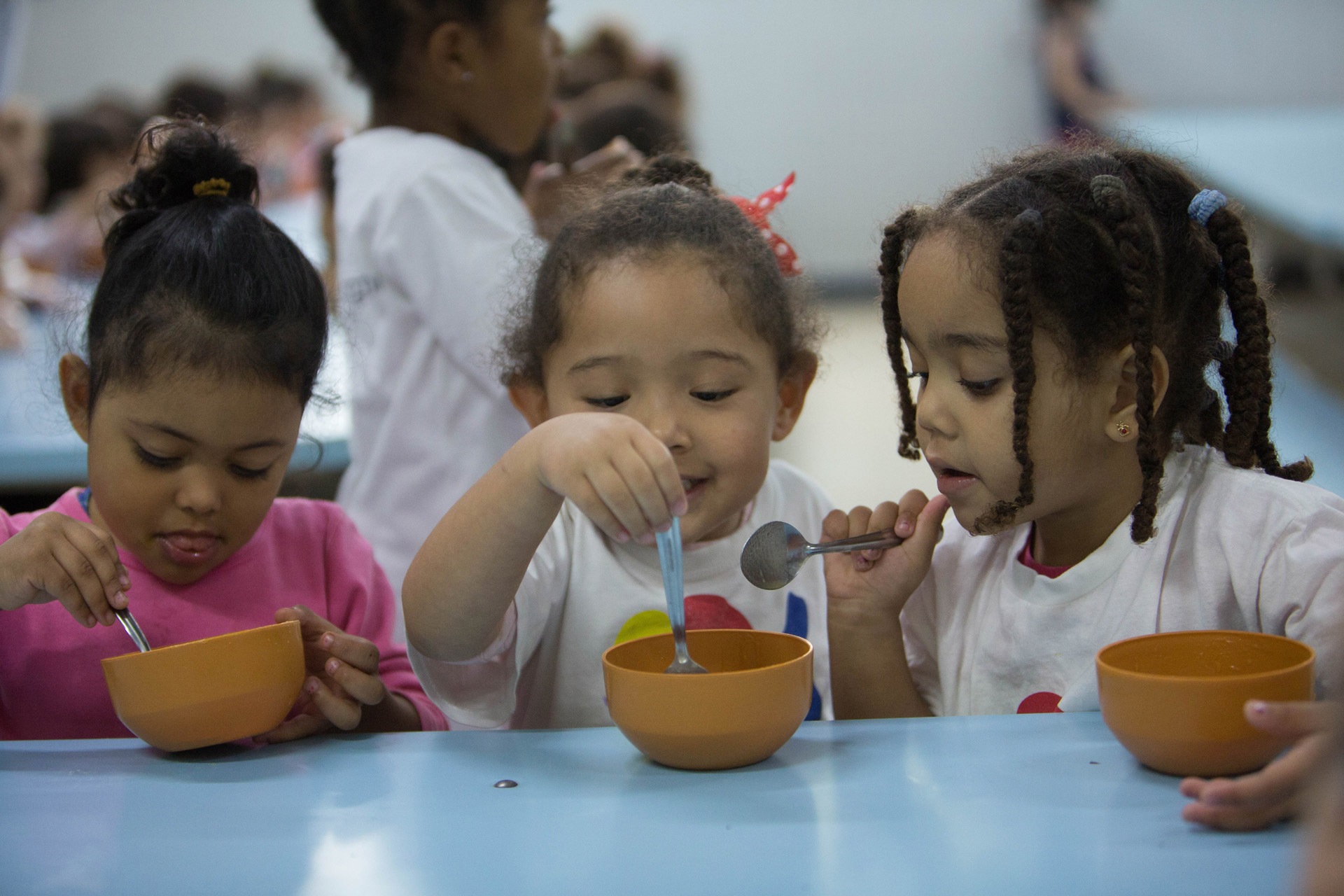 Environmental activists have helped to make plant- based diets more popular around the world.They point out that rearing animals for food is a significant source of greenhouse gas emissions. Researchers estimate that shifting to a plant-based diet could reduce emissions by the equivalent of up to 8 gigatonnes of CO2 per year. That’s equal to around 15% of the reduction in emissions needed to keep the global temperature rise below 1.5 ºC by 2050 (Roe et al., 2019).

There’s a health argument too: studies have found that adults who follow vegan and vegetarian diets mostly get all the nutrients they need. And, of course, activists point out the benefits for animal rights.

But what about pregnant women, lactating mothers and young children? They have a greater need for energy, proteins and micronutrients. Are plant-based diets healthy for them too?

What the research says

Only a few studies have looked at plant-based diets and children, and their sample sizes are mostly small. One recent study of 430 children aged 1–3 in Germany found that those with vegetarian and vegan diets had similar physical development and energy intake to those with omnivorous diets (Weder et al., 2019). The main types of plant-based diets are vegetarian, which exclude meat and fish, and vegan, which additionally exclude dairy, eggs and sometimes honey.

But other research pointed to possible problems. A systematic review by Schürmann to evaluate studies on the dietary intake and the health status of vegetarian infants, children, and adolescents (from birth to 18 years), indicated that some children following plant-based diets had low levels of vitamins B12 and D. In addition, their growth and bodyweight were more likely to be below the 50th percentile, compared to children following diets that included animal protein (Schürmann et al., 2017). However, the researchers found that the evidence was too diverse to draw firm conclusions.

Separate studies of pregnant women in areas of Africa and Asia where diets rely predominantly on vegetables have shown low levels of vitamins B12 and D, calcium and zinc. A 2021 study in Israel found that pregnant women following a vegan diet were more likely than omnivores to give birth to a newborn who was small for their gestational age (Avnon et al., 2021). Other researchers, however, have found that well-planned vegan diets can be safe during pregnancy and lactation (Sebastiani et al., 2019).

For infants, some research suggests that, when breast-feeding is not possible, soy-based formula is a safe alternative to dairy-based formula for infant growth and neurological development (Vandenplas et al., 2021). However, cases of rickets and protein malnutrition have been linked to children drinking plant-based milk instead of cow’s milk, as these products may have lower levels of protein, calcium and vitamin D (Vitoria, 2017).

Official recommendations on plant-based diets in pregnancy and early childhood stress the importance of careful planning. The US Academy of Nutrition and Dietetics, a trade group, states that “well-planned vegan, lacto-vegetarian, and lacto-ovo-vegetarian diets are appropriate for any age, including during pregnancy and lactation” (Melina et al., 2016).

‘Official recommendations on plant-based diets in pregnancy and early childhood stress the importance of careful planning.’

The Committee on Nutrition of the European Society for Paediatric Gastroenterology, Hepatology and Nutrition, meanwhile, puts the case more cautiously in a position paper: “Vegan diets should only be used under appropriate medical or dietetic supervision and parents should understand the serious consequences of failing to follow advice regarding supplementation of the diet.” (Fewtrell et al., 2017).

Early years professionals may need better education to help parents make informed decisions. A study of 360 families in Italy, published in 2020, found that nearly half of respondents did not think their family paediatrician was sufficiently well informed to give them guidance on weaning their children from breastfeeding straight onto a vegetarian or vegan diet. Over three-quarters of the parents reported the paediatrician’s resistance towards alternative weaning methods (Baldassarre et al., 2020).

A position paper by the North American Society for Pediatric Gastroenterology, Hepatology and Nutrition advises: “In young children beyond the first year of life requiring a dairy-free diet, commercial formula may be a preferable alternative to cow’s milk, when such formula constitutes a substantial source of otherwise absent or reduced nutrients (e.g. protein, calcium, vitamin D) in the child’s restricted diet. Consumer education is required to clarify that [plant-based milks] do not represent an equivalent source of such nutrients.” (Merritt et al., 2020).

What should parents consider?

Pregnant women and caregivers considering plant- based diets for children should be advised to ensure adequate intake of eight key nutrients in particular (Müller et al., 2020):

A sufficiently well-planned plant-based diet is likely to be able to overcome most of these concerns, although those following a vegan diet will always need additional vitamin B12 supplements, frequently also vitamin D supplements, and occasionally supplements for other micronutrients such as omega-3 fatty acids for pregnant women. Parents should also be aware that, because plant-based diets are high in fibre, children will feel full more quickly, so they might eat less at each meal.

Given rising interest in plant-based diets, and their clear benefits for the environment, more research is needed. Pregnant women, parents, caregivers and healthcare professionals need clear guidance, in order to make the best decisions for children.