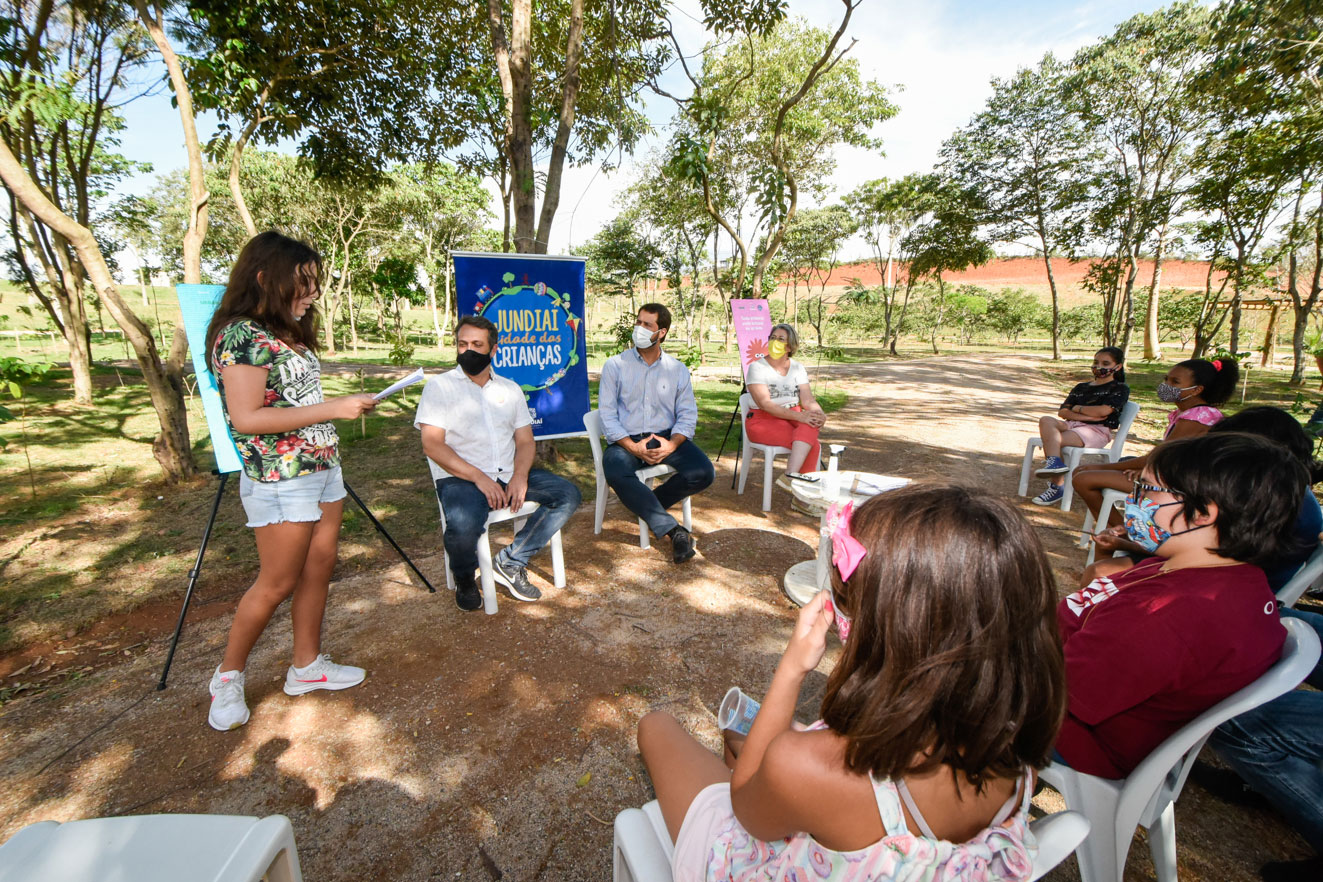 Jundiaí is proud to call itself the “City of Children”. The path we took to reach this point began with the political decision to value and prioritise childhood. As a father myself, I already keenly understood the importance of policies and services that support young children and families. As a public official, I also knew the challenges related to climate and environmental issues. By the end of my mandate as Mayor, I wanted to be able to guarantee a safe, healthy and vibrant childhood for all children in my city.

Soon after I took office in 2017, the administration began to closely observe and consider the early years of life for children in Jundiaí. How are we welcoming each baby who is born or arrives here? In which ways are we following the baby’s development throughout their first few years? In our Master Plan, we devoted a chapter to policies for children. Early in my term, we began investing in parks and public spaces that encourage free play and contact with nature.

Jundiaí now has a dedicated early-childhood team, the Intersectoral Technical Group for Child-Related Policies, made up of technicians drawn from different departments such as Education, Culture, Urban Planning and Environment. This team develops public policies designed to make every child feel that the city genuinely cares for their wellbeing.

In 2019, we set up the Children’s Committee of Jundiaí. Every two weeks, we convene a group of boys and girls from all around Jundiaí, who discuss their needs and experiences as urban residents. We listen to their opinions, and have made a public commitment to implement their ideas, to improve the city.

A number of these ideas also address climate change and air pollution, such as slowing down the speed at which vehicles drive past schools, and planting more trees.

Jundiaí’s early-childhood team has already implemented 40 initiatives in areas such as health, assistance, education, culture, mobility and city planning. They have also established an observatory for early childhood, collecting data on 80 indicators.

A major milestone for the city was the creation of the Children’s World Park (Mundo das Crianças). Opened in December 2020, the 170,000 square metre park aims to meet the city’s goal of making nature an essential element of children’s development. It allows them to learn through play, with non-structured toys, water activities, and prompts for caregivers to engage in positive interactions with children. The park also contains thousands of native species of trees, helping the city’s climate adaptation and fulfilling the environmental commitments of permanent preservation of the city’s dam.

Supporting healthy childhoods and cities in the pandemic

During the pandemic, we implemented the Desemparedamento da Infância (“unwalled childhoods”) project. Unprecedented in Brazil, the project encourages schools to hold classes outdoors and in contact with nature. It values educational, cultural, and sporting activities in the open air, in decentralised areas, and in the vicinity of public schools, and seeks, through the relationship and experiences of children with nature, cognitive, sensory and emotional development.

The initiative has led the city to be nominated for international awards. The city has also joined the Pé de Infância (“childhood footsteps”) programme in Brazil, a behaviour change initiative connected to hundreds of visual interventions such as stickers, posters and paintings at bus stops, in squares and avenues, on school walls and public buildings, as well as digital options including videos and mobile messages. Its primary aim is to encourage young children to occupy and play in these urban spaces, and for adult caregivers to interact with children by singing, playing, and telling stories.

‘For health and climate reasons, it seems logical to prioritise children and families – as pedestrians – over cars, on city streets. But this has met with fierce opposition.’

Meeting the challenges of change

The city of Jundiaí has almost completed its Early Childhood Municipal Plan. For the first time, children participated in the creation of this Pluriannual Plan through the Children’s Committee. The plan earmarks resources and funding for policies aimed at children, between 2022 and 2025.

We are changing our viewpoint and practices, but we face many challenges. Big changes can sometimes cause initial unease and distrust. For health and climate reasons, it seems logical to prioritise children and families – as pedestrians – over cars, on city streets. But this has met with fierce opposition.

Listening to our children and observing our city, we know that other major investments and changes are urgent and necessary. These include planting trees, improving air quality and protecting Serra do Japi, the city’s environmental reserve. We must ensure that children of all ages have more and more healthy spaces to play. And we must provide them with a better quality of life and greater access to health, education, culture and leisure. 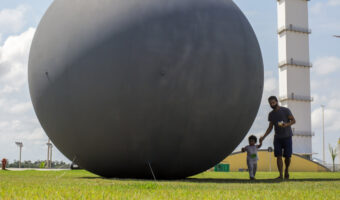