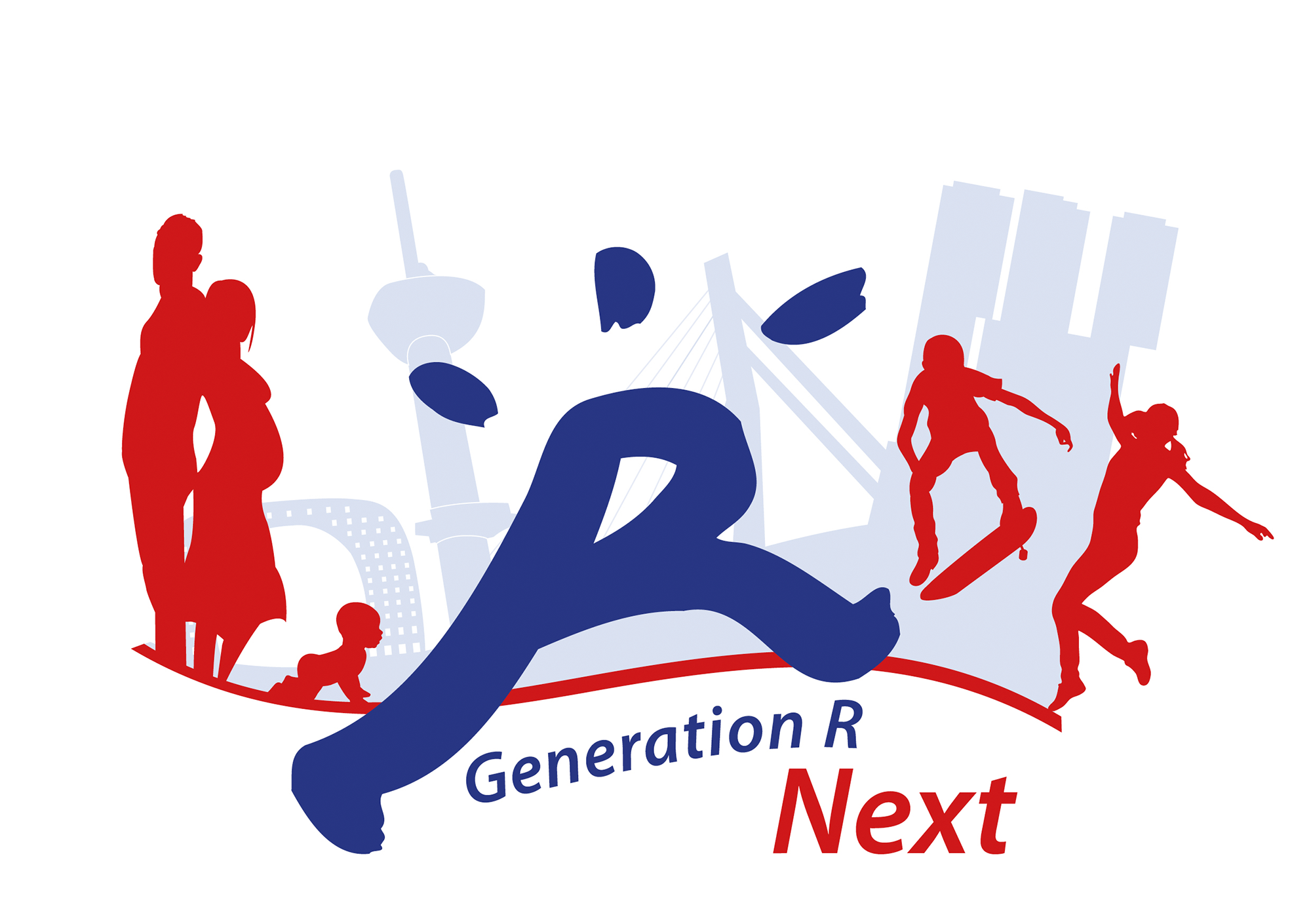 Covid-19 is a novel disease with some unusual features, and it has forced policymakers to make quick decisions without good data. In particular, they could only guess at the benefits and costs of the decision to close schools and childcare centres. They had no good understanding of the extent to which children play a role in transmitting the coronavirus, and the extent to which children’s well-being would be damaged by these closures and the impacts on caregivers of wider economic shutdowns.

Generation R Next is a longitudinal research programme with young children in Rotterdam. We have been recruiting mothers-to-be since 2017, and currently have around 4000 enrolled, with almost 2000 babies born so far. Recruitment is ongoing, with an ultimate target of 5000 children. This programme is a followup to Generation R, which began to recruit in 2002 and now has a cohort of children aged between 14 and 17. By studying factors that affect children’s development, Generation R and R Next aim to inform strategies in public policy. We are now using these programmes to study how the coronavirus and the ensuing government measures affect both children and their families.

It has been clear since very early in the pandemic that children and young people are at very low risk of being seriously affected by Covid-19. This was unexpected, as viral illnesses typically affect disproportionately both the very young and the very old. However, it was not clear to what extent children were less likely than adults to be infected or less affected by infection, and what factors protect them. It was similarly unclear to what extent infected but asymptomatic children could pass on the virus to other children or to adults.

At the time of writing, there are some suggestive small-scale studies on these questions, but the evidence is not strong enough to make conclusive policy recommendations. A clearer understanding will be crucial to inform decisions about the risks and costs of allowing schools and childcare facilities to remain open in the event of future waves of Covid-19.

The Generation R Study will contribute to understanding the role of children in transmitting the Sars-Cov-2 virus, which causes Covid-19. We will start with antibody tests on the participating families and children. At the time of writing, it is estimated from other studies that around 6% of the Netherlands population has antibodies – although it is not yet known whether infection with the virus always results in antibodies, or if the absence of antibodies always implies susceptibility. Antibody studies often do not look at children, due to the logistical challenge of collecting blood.

‘The Generation R Study will contribute to understanding the role of children in transmitting the Sars-Cov-2 virus, which causes Covid-19.’

Antigen testing – that is, a test for whether someone has the virus now, rather than whether they have had the virus in the past – will be more critical for studying how the virus is transmitted within households. We will send around 250 families a weekly short questionnaire to ask about any symptoms. Once a family member reports symptoms, we will check in daily to ask about their symptoms and those of other family members. Each month we will take swabs to check for the presence of virus, and perform blood tests to check for antibodies.

The possibility that people can be infectious without ever developing symptoms complicates the task of tracing how the virus passes from one household member to another, but the combination of regular testing and symptom trackers should allow us to gain useful information. Ironically, we are reliant on there being a second wave of infections to be able to learn from this study, as the level of new infections at the time of writing is low enough to make it unlikely that a significant proportion of the families will be infected soon.

We will also be able to add to the evidence base on what factors make it more or less likely that a case of Covid-19 will be severe. Factors we will study include genetics; underlying diseases such as obesity, asthma and mental health problems; socio-demographic variables such as ethnicity and income level; lifestyle factors such as diet and smoking in the household; and environmental variables such as air pollution and access to green spaces.

The impact of lockdown measures

Like many countries, in response to the Covid-19 pandemic the Netherlands implemented a range of measures that had the effect of shutting down large parts of the economy and society. These included the closure of schools, childcare facilities, youth clubs and sports clubs, and the shuttering of many industries, leading to loss of income and uncertainty about future job prospects. As older people were among the vulnerable populations advised to self-isolate, parents could no longer ask grandparents to provide support with childcare.
The lockdown in the Netherlands was nonetheless less severe than in some other European countries: parks and playgrounds remained open, for example, and there were no limits on outdoor exercise.

With both cohorts – the teenagers of Generation R, and the babies and toddlers of Generation R Next – we will look at the impacts on their physical and mental health, and at lifestyle and socioeconomic impacts. As well as quantifying these effects, we will look for factors that could explain any differences in effects between individuals. These could include length of school absence, caregiver mental health, the ease with which caregivers were able to balance working from home and parenting, and differences between socio-demographic subgroups – for example, children living in houses with gardens versus small apartments with no outside space.

The decisions to close schools and childcare facilities were not evidence-based, because this was an entirely new situation and there was simply no evidence on which to base them. It is clearly vital that we now gather evidence to inform future policymakers who will need to decide whether the various costs of lockdown justify the benefits of slowing the spread of a virus. Whether in the event of further waves of Covid-19 or an unknown future pandemic, societies will inevitably face such decisions again sooner or later. 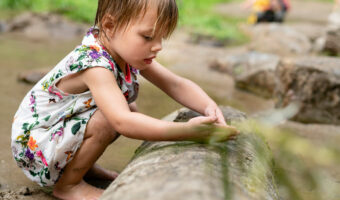