How maternal depression and behaviours impact child health and development 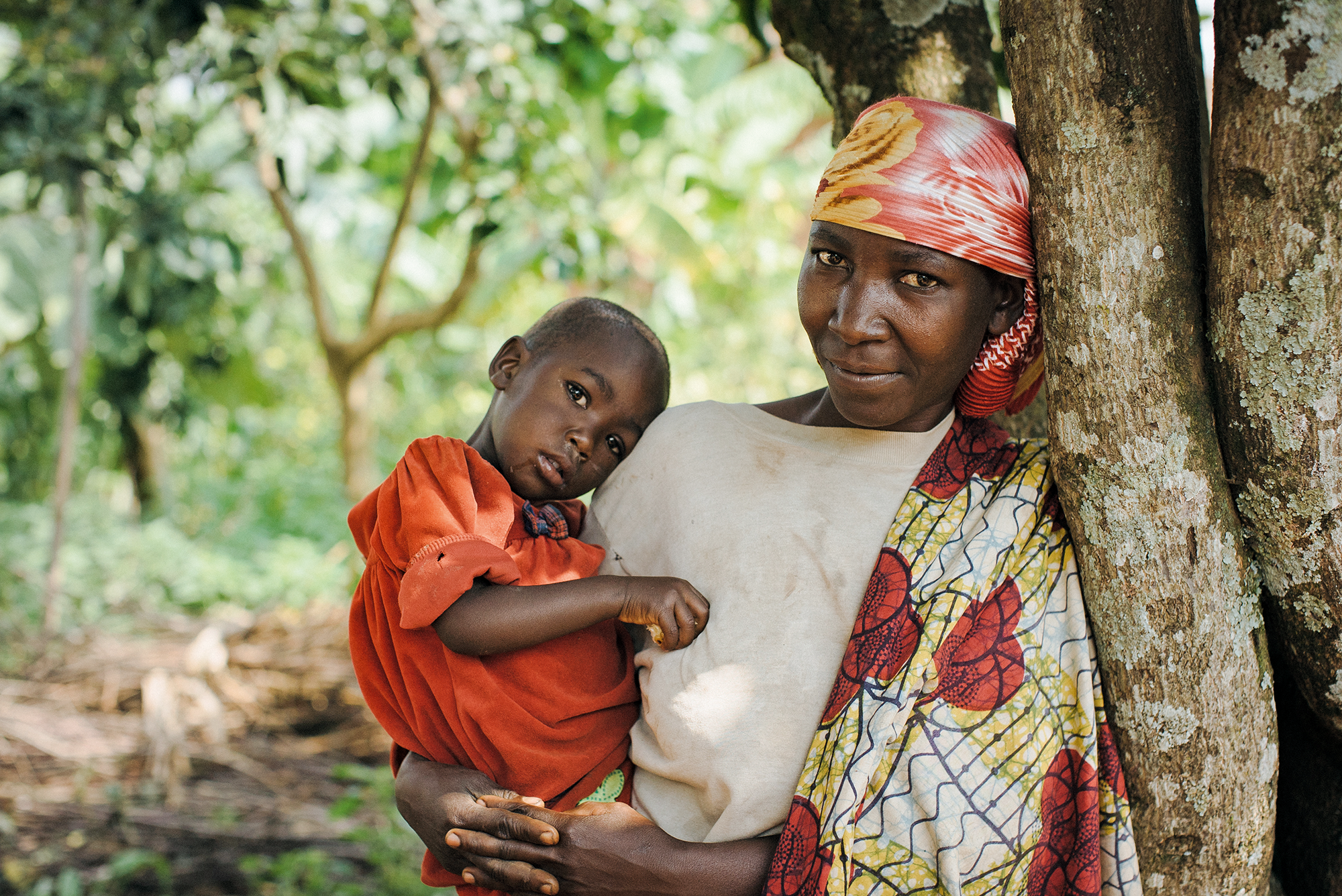 Credits: Food for the Hungry.

Maternal depression in the early stages of a child’s life can have long-lasting effects on the child’s cognitive and physical health. Preliminary findings of a recent study of 1200 Ugandan mothers experiencing depression provide new insight into the impact of depression on the uptake of commonly promoted health and nutrition behaviours. Use of a low-cost, community-based treatment can treat maternal depression. This evidence can help health and early childhood development practitioners around the world to support mothers’ mental health and children’s early development through household-level behaviour change.

One in five mothers experiences depression after birth in low- and middleincome countries, where there is often increased vulnerability to depression due to factors such as war, gender-based violence, and extreme poverty (World Health Organization (WHO), online). More generally, one in ten individuals worldwide needs mental health support at any given time (WHO, 2018a). Low-income countries do not have nearly enough specialists to meet these needs: there may be as few as two mental health workers per 100,000 people, compared with 200 times more providers in high-income countries (WHO, 2018b). Community-based, low-cost interventions are crucial.

‘Maternal mental health is often ignored in the global conversation among health, nutrition, and early childhood development practitioners – despite the strength of the evidence that caregiver depression impacts children’s growth, development, and well-being.’

Caregiver mental disorders are treatable through interventions delivered by well-trained, non-specialist providers. However, maternal mental health is often ignored in the global conversation among health, nutrition, and early childhood development practitioners – despite the strength of the evidence that caregiver depression impacts children’s growth, development, and well-being. One metaanalysis, for example, found that eliminating maternal depression could reduce stunting globally by about 27% (Surkan et al., 2011).

The international relief and development organisation Food for the Hungry ran a three-year randomised controlled trial between 2016 and 2019 in northern Uganda to see if the Interpersonal Therapy for Groups (IPT-G) approach – a community-based, attachment-focused approach to psychotherapy – could reduce depression in mothers and increase their ability to adopt life-saving health, nutrition, and responsive caregiving actions for their children. Endorsed by the World Health Organization, IPT-G has been implemented globally since the 1960s and validated as a low-cost approach to treat depression in low-resource settings. The study was conducted in conjunction with Columbia University, Johns Hopkins University and World Vision International, and with financial support from the Eleanor Crook Foundation.

Half of the 1200 mothers in the trial were randomly assigned to receive three months of weekly IPT-G treatment, followed by 15 months of peer-to-peer health education through Care Groups. Care Groups are an evidence-based behaviour change model using community-based health volunteers. These volunteers, often mothers, educate their peers in topics such as toddler nutrition needs, and engage them in improving behaviours such as proper breastfeeding, the use of boiled water, and having their children vaccinated. These mothers in turn train more mothers, resulting in a cascade effect of peer-based training, learning and encouragement. The other half of the 1200 mothers in the trial, the control group, participated in the Care Groups but did not receive the IPT-G intervention.

The study found a strong connection between depression and the ability to fully engage in behaviours that impact child health and nutrition outcomes. For 10 out of 12 of the indicators studied, non-depressed women were significantly (between around three and 20 times) more likely than depressed women to adopt important health, nutrition, sanitation and hygiene behaviours.

IPT-G treatment reduced depression quickly: six weeks after IPT-G treatment, a lower rate of depression was recorded among women in the treatment group than in the control group, and significantly better functionality and perceived social support. By the end of the trial, however, depression among participants in both groups had declined to similarly low levels. This may be due to the Care Group intervention itself having a therapeutic effect: understanding the potential impact of Care Groups on depressed mothers will be important for further research.

These early findings show that caregiver depression can be addressed quickly and at low cost. IPT-G and Care Group interventions can be initiated by national governments or non-governmental organisations, and then sustained by the community. Currently, few government ministries or international NGOs integrate mental health into their health programmes. This study emphasises that addressing caregiver mental health is a critical component in improving children’s achievement of health, nutrition and development milestones.

Food for the Hungry is launching a Caregiver Mental Health Knowledge Sharing Series in the USA, in sub-Saharan Africa and online with the support of the Eleanor Crook Foundation and the Implementer-led Design, Evidence, Analysis and Learning (IDEAL) Small Grants Program of the United States Agency for International Development. It aims to promote the exchange of knowledge, evidence and resources; identify opportunities for increased attention to and funding for integration of mental health interventions into global policy and programming; drive future research and advance implementation of best practices to fill gaps; and form mutually beneficial collaborations and partnerships. 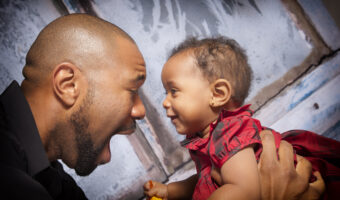 Why we need more behavioural approaches focused on fathers