The case for inclusive education

By Dragana Sretenov and Nafisa Baboo 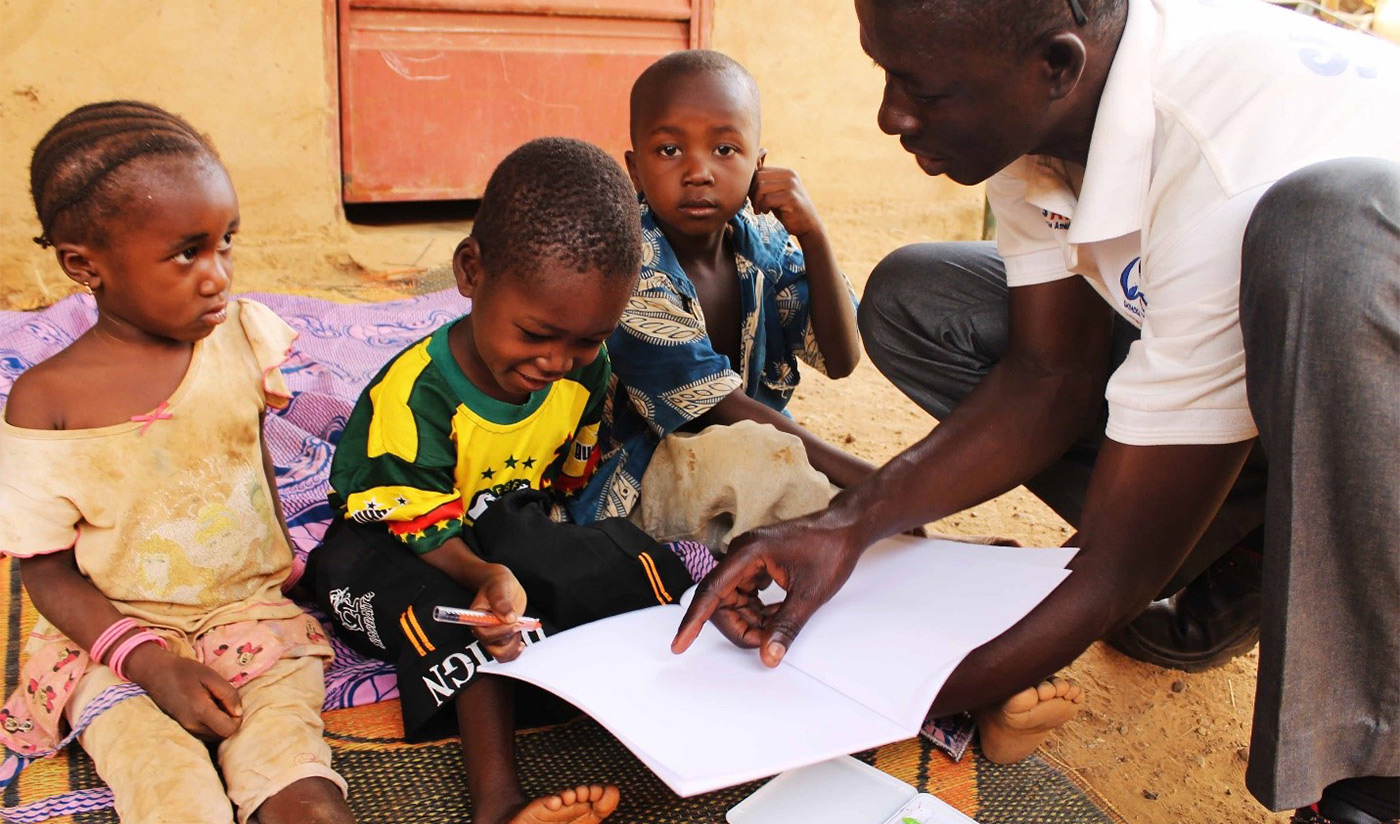 Children like 5-year-old Abdou Nourou Sawadogo (pictured), who was born with cerebral palsy in a village in Burkina Faso, typically do not receive the kind of early childhood development services that would enable them to attend school, develop holistically and fulfil their potential. For children who are at risk or have disabilities, early childhood is the single most important life phase. Over 32 million school-age children with disabilities are believed to be out of school, mostly in developing countries. A child’s disability status has a bigger impact on their chances of receiving an education than their gender or location.

In 2016, the report #CostingEquity, supported by the Open Society Foundations, made the case for governments and donors to urgently increase investment in disability-responsive education financing to achieve the Sustainable Development Goals (SDGs). There is strong evidence on what works in education for children with disabilities, but there has so far been insufficient investment in systemic change and building teachers’ capacity. It would make a significant difference if disability inclusion were to be mandatory for accessing donor funds (International Disability and Development Consortium and Light for the World, 2016).

There are signs of progress. At the Global Disability Summit in 2018, the World Bank committed to make all education programmes disability-inclusive by 2025. They also agreed to host the Inclusive Education Initiative, which will provide technical support to governments and help to unlock funding, along with the United Kingdom’s Department for International Development and the Norwegian Ministry of Foreign Affairs.

Building on the #CostingEquity campaign, in July 2019 Light for the World and the Open Society Foundations will launch a new advocacy research report and briefs to focus attention specifically on equitable financing in the early years. They will make the case that early childhood development interventions can help children from vulnerable groups and with disabilities to fulfil their potential by getting them into school and improving their learning outcomes, and prevent family separation and institutional placement.

In supporting the design of inclusive and equitable early childhood development programmes, the report is especially timely: this year’s UN High Political Forum’s theme is ‘Empowering people and ensuring inclusiveness and equality’, and SDG 4 is to be reviewed in depth.

The impact of failing children with disabilities is devastating, not just for tens of millions children and their families, but for whole economies. In Bangladesh, the World Bank estimates that USD 1.2 billion annually, or 1.74% of GDP of income, could be lost due to lack of schooling and employment for people with disabilities and their caregivers.

Nourou did not learn to walk or communicate until he and his mother started receiving support on early childhood development from a community-based rehabilitation worker two years ago. Nourou’s mother now believes in her son’s ability to learn and intends to enrol him in their local primary school. With greater investment in inclusive early childhood development while generating more evidence, many more children around the world could get the same opportunities.